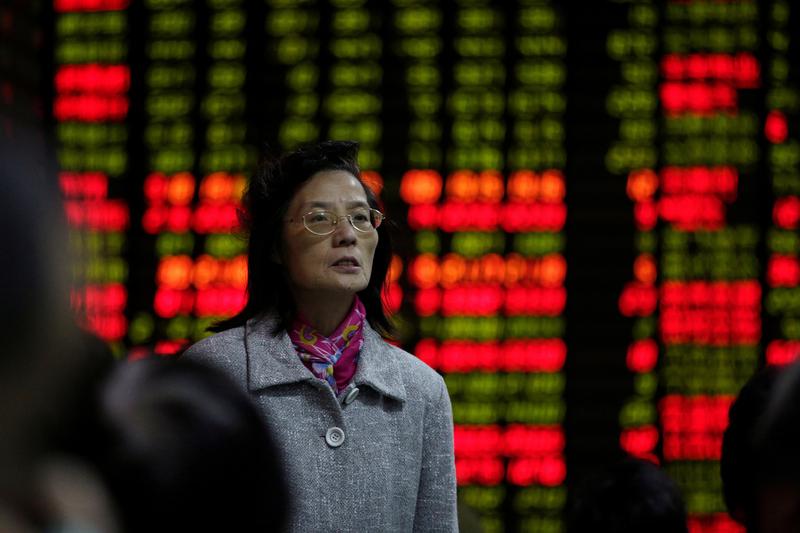 Guotai Junan Securities is poised to raise $2 bln in Hong Kong. The sector is crowded, margins are thin, and regulators are fickle. But Guotai’s scale and breadth position it well to benefit from more liberalisation and better enforcement.

An investor looks at an electronic board showing stock information at a brokerage house in Shanghai, China November 9, 2016. REUTERS/Aly Song - RTX2SNLL

The brokerage plans to start pre-marketing of the deal as early as this week. It plans to sell no more than 1.04 billion H shares, excluding a greenshoe option of 15 percent of the base deal, IFR reported.

The firm went public in China in June 2015, raising nearly $5 billion in what is still the largest mainland listing since 2010.

Guotai Junan Securities said in its draft prospectus its 2016 operating revenue and net profit ranked second in its industry. Average return on net assets from 2007 to 2016 was 18.8 percent, above the industry average of 14.7 percent, it said.

Revenue from Guotai Junan Securities’ investment banking business accounted for 9.6 percent of the total, up from 6.1 percent in 2014, according to the draft prospectus. Its average stock brokerage net commissions in China have fallen to 4.4 basis points in 2016 from 7.1 basis points in 2014, it said.