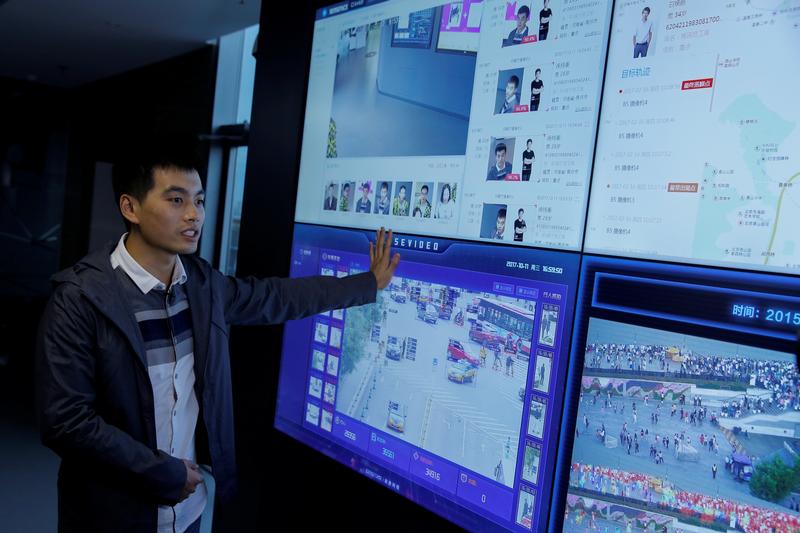 Facial recognition startups SenseTime and Megvii are in fundraising mode. Video surveillance in China is tipped to be a $20 bln industry by 2022. Sticky questions could result in volatile valuations, but Beijing’s resolve to watch its citizens closely will drive growth.

Goldman Sachs and JPMorgan have started working on the IPO, which could raise up to $1 billion, the report said. Megvii’s clients include Alibaba, Ant Financial, Taiwan’s Foxconn and Lenovo Group, according to the company’s website.

Meanwhile, Beijing and Hong Kong-based SenseTime, an artificial-intelligence startup also focused on facial recognition, is beginning preparations to raise about $2 billion in a new round of financing, Bloomberg reported on Jan. 10, citing people with knowledge of the matter.