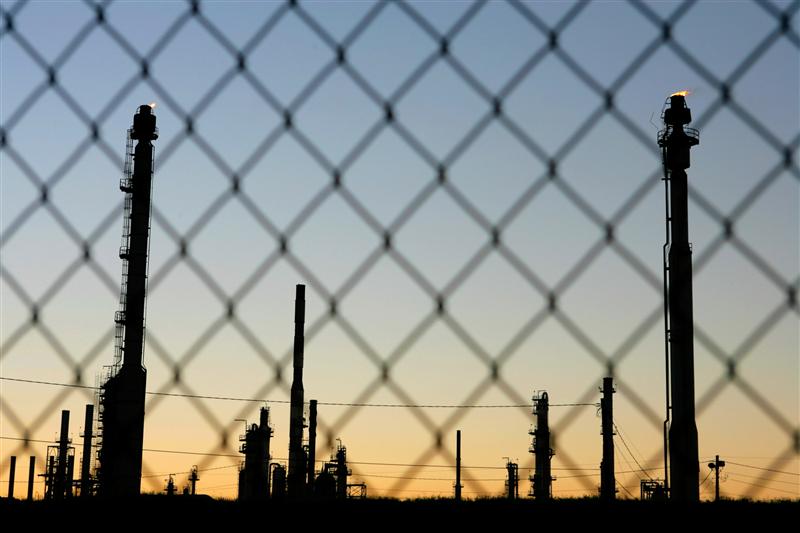 In spite of record Brent prices in 2012, the industry’s results are unimpressive. A foggy production outlook shows oil majors are struggling to make ever more complicated projects work. Better cashflows should materialise in the future, but for now low valuations look justified.

BP, the UK oil major, produced 2.31 million barrels of oil equivalent per day in 2012, excluding the contribution from its TNK-BP Russian joint venture, according to full-year results on Feb. 5. The total was down 6 percent from the 2.46 million barrels of oil equivalent per day BP produced in 2011.
The update came as BG Group, the UK gas producer, lowered its production guidance. BP’s shares rose 1.7 percent, and BG’s shares rose 2.5 percent in afternoon trading in London, reversing an earlier decline.