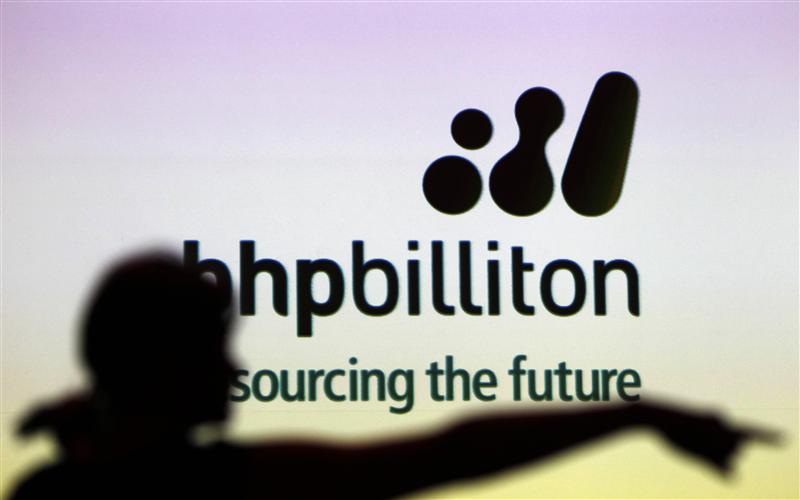 Glencore and BHP Billiton sit on opposite sides of the big mining camp. The former is an aggressive trader and opportunistic acquirer of resources, now greatly enlarged after the $44 billion acquisition of Xstrata in May. The latter has spent years cautiously assembling a portfolio of low-cost, large-scale mines. Financial results on Aug. 20 showed both groups girding themselves for a long, slow period for the industry.

Right now, they’re wincing. Glencore Xstrata announced a $7.7 billion writedown on Xstrata’s assets. That non-cash news overshadowed the half year’s underlying profit, which was better than expected. BHP missed financial analysts’ estimates for the second half of its fiscal year, and doubled its bet on a big Canadian potash mine – just as the price of the fertiliser looks set to fall.

Understandably, the London-listed shares of both companies fell more than 3 percent in response in early trading. But the big miners are playing a longer game.

True, Glencore Xstrata’s impairment wiped out just over half the $14.8 billion of goodwill and other intangible assets it booked when the Xstrata deal closed. However, as the deal amounted to exchanging one set of overvalued shares for another, there is no clear economic loss. And the big charge will allow boss Ivan Glasenberg to focus on strategy at next month’s investor presentation. He can boast that the deal will bring more than the anticipated $500 million of synergies. Dividends could rise significantly from 2015 as the company finishes investing in a handful of growth projects.

BHP’s $2.6 billion of additional investment in Canadian potash, meanwhile, looks like a sensible exception to a broader retreat from mega-projects. The Jansen mine, which could cost a total of about $12 billion to build, according to Goldman Sachs, offers BHP a low-cost position in a strategic commodity. BHP has put less appealing investments – including an expansion of its main iron-ore port, and a huge Australian copper and uranium mine – on hold. Cost cutting takes priority.

The short term is ugly, and the peaks of the just ended super-cycle may not be seen again for many years. But both BHP and Glencore are doing the right things. Eventually, reined-in capital investment, more disciplined M&A and more rigorous cost control will bring shareholders some joy.

Glencore Xstrata took a $7.7 billion writedown on assets it inherited from Xstrata as it reported its maiden interim results as a combined company on Aug. 20. The impairment, which came as the miner-trader reported better-than-expected underlying profit, was equivalent to just over half the $14.8 billion of intangible assets Glencore booked when it acquired the diversified miner. The deal completed in May.
Rival BHP Billiton approved $2.6 billion of additional investment in a big Canadian potash mine as its profit missed forecasts for the six months to June. It also invited offers for stakes in the project. The London-listed shares of Glencore and BHP fell 3.8 percent and 3.2 percent, respectively, in morning trading.