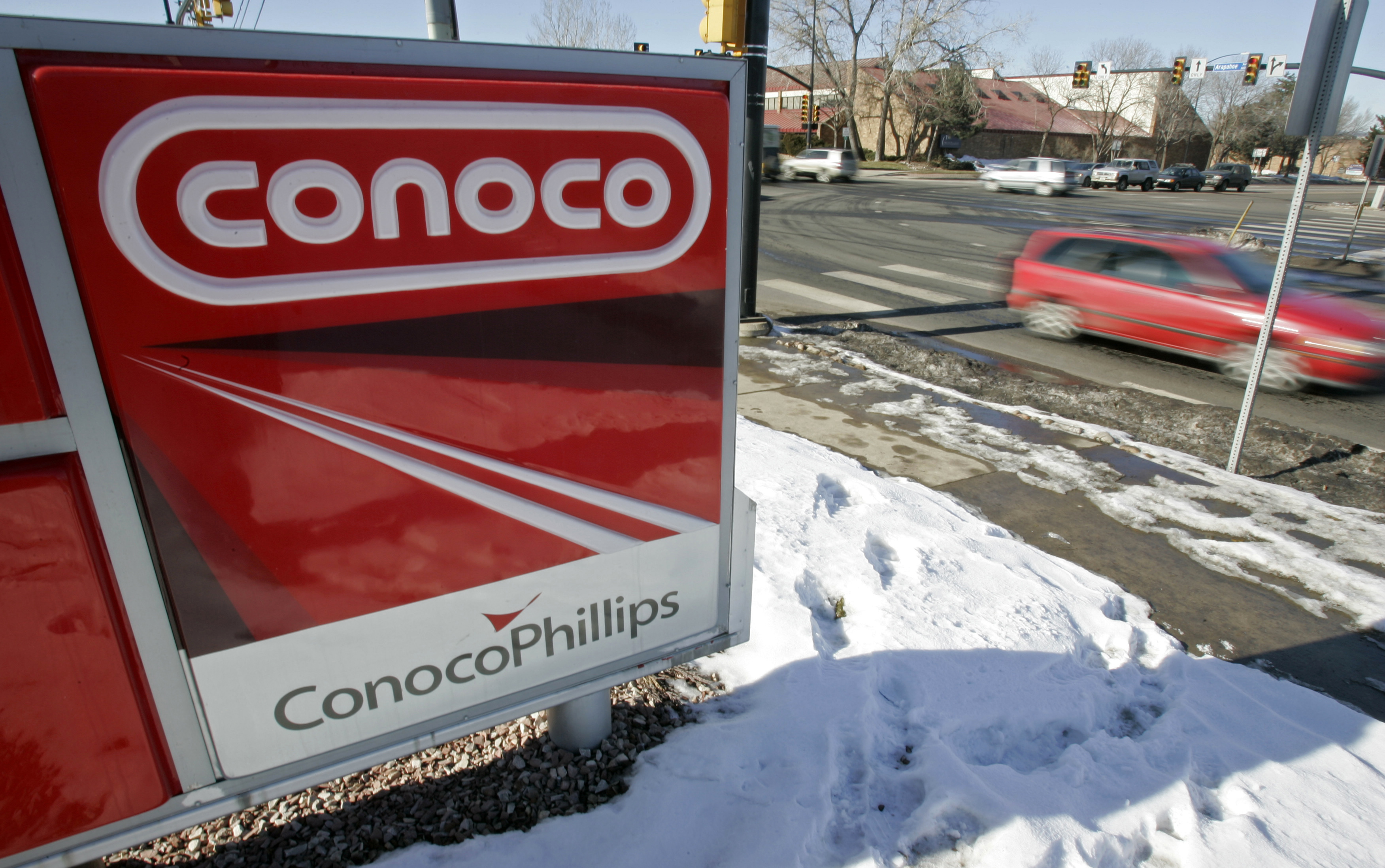 ConocoPhillips boss Ryan Lance told colleagues at the industry’s annual CERA conference in Houston that they should take more credit for U.S. carbon emissions dropping by 13 pct. He has a point. Not everyone will care, but it’s a handy point to make when lobbying Washington.

Ryan Lance, head of ConocoPhillips, said on Tuesday that America’s oil and gas industry deserved much of the credit for lowering the nation’s greenhouse gas emissions. He was speaking at the annual IHS Cera energy conference in Houston. Lance said the industry should demand “credit where credit is due” for helping boost jobs and reduce carbon dioxide emissions.

Switching from coal to natural gas has been one of the main reasons for a 13 percent drop in America’s carbon emissions from energy since 2007. The U.S. emissions levels have declined to the lowest level since 1995, while emissions in Europe have continued to rise.

“The Kyoto Protocols for emissions reductions seemed like they would be a huge leap for the United States in the late 1990s,” said Lance, noting the country was now close to achieving the goals.