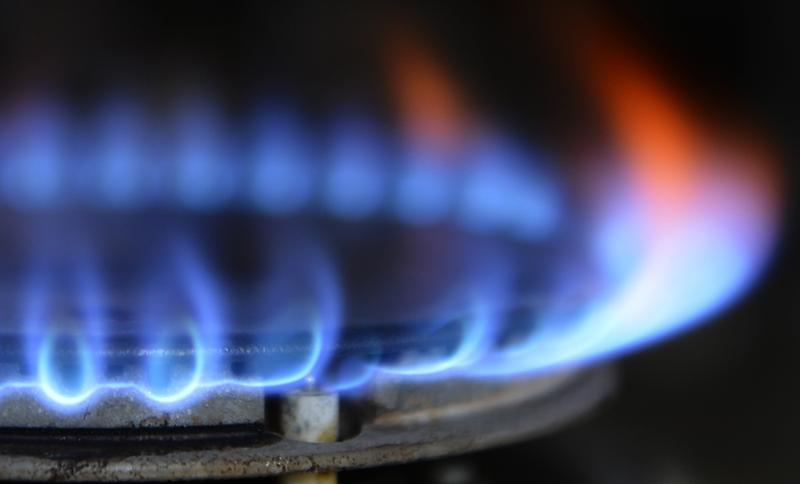 This coming year, “Big Oil” becomes “Big Gas”. It’s common sense: gas is generally more accessible than the black stuff, and it’s also a cleaner-burning fuel than oil or coal. Royal Dutch Shell has already made the transition with its $70 billion purchase of gas-heavy BG. The dash to gas will accelerate in 2016.

About half of Shell’s production is from gas, but BG should tilt the balance. French major Total’s production was 52 percent gas last year, up from 35 percent in 2005. Meanwhile, UK group BP says it hopes gas will expand to as much as 60 percent of production by the end of the decade, from about half today. Based on current commercial projects, Italy’s Eni will have the highest proportion of gas out of all the majors by 2025, according to forecasts by Wood Mackenzie.

Companies are making a virtue out of a necessity. Most of the world’s oil reserves are tied up in difficult to access countries. North America’s bountiful shale is dominated by smaller independents. Meanwhile, gas is plentiful, and large-scale projects tend to have longer lifespans than oily ones.

Gas is relatively clean: it produces about half the carbon emissions of coal when generating power. BP expects coal to be the slowest growing fossil fuel over the next 20 years, partly as gas supplies help squeeze coal out of power generation. The International Energy Agency predicts gas will experience the highest growth in demand for fossil fuels to 2040, thanks to China and the Middle East. Liquid natural gas might increasingly be used as marine and road transport fuels, which are mainly oil-based.

But gas still faces two challenges. The first is competition from increasingly efficient renewable energy. Being more palatable than coal is one thing, but nuclear and renewable energy are still cleaner. In some parts of the world, solar energy is cheaper than imported liquid natural gas. Much as coal has become a dirty word, it is also far cheaper to produce.

That feeds into a second, related challenge. Big gas projects, particularly LNG, require huge sums of upfront capital and projects are often dogged by cost overruns. The plunging price of oil and other commodities mean that while gas is abundant, capital definitely isn’t. The formation of gaseous corporate giants should mean companies can apply economies of scale to bring down those costs over time. If that goes according to plan, there is every reason to believe gas will float to the top of the energy agenda.

BG, the UK energy firm, has asked for the approval of Britain’s High Court to publish its scheme document on the offer from rival Shell. The document is expected to be published on Dec. 22. The deal must be approved by both sets of shareholders at meetings expected to be held by the end of January.

A gas cooker is seen in Boroughbridge, northern England, connected to British Gas, a unit of Centrica.

BG, the UK energy firm, has asked for the approval of Britain’s High Court to publish its scheme document on the offer from rival Shell. The document is expected to be published on Dec. 22. The deal must be approved by both sets of shareholders at meetings expected to be held by the end of January.