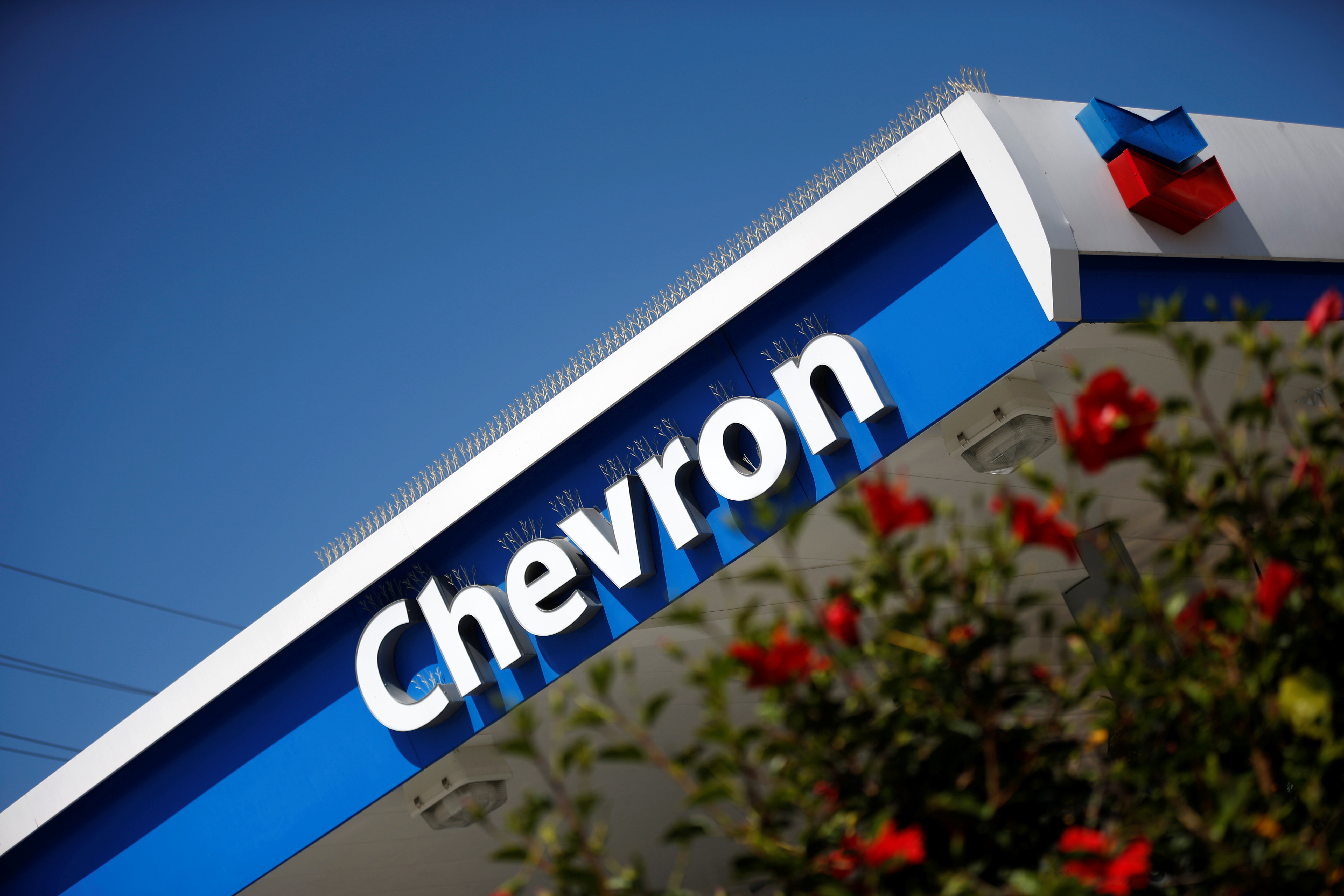 Exxon, Chevron and Conoco all posted decent earnings for the third quarter. And they’re ramping up production – even Conoco, despite cutting capex. That’s proof their endeavors to adapt to $50-a-barrel oil are paying off. Improving from here, though, could prove tricky.

Exxon Mobil on Oct. 27 reported third-quarter net income of $3.97 billion, compared with $2.7 billion in the same period last year. At 93 cents a share, earnings beat the consensus estimate of sell-side analysts of 86 cents a share, according to Thomson Reuters I/B/E/S. The impact of Hurricane Harvey reduced earnings by 4 cents a share.

On the same day, Chevron reported third-quarter net income of $1.95 billion, or $1.03 per share, compared with $1.28 billion in the three months to the end of September last year. Earnings were $1.03 a share, but fell to 85 cents a share after excluding one-off items. The consensus estimate of sell-side analysts was for 98 cents a share.

ConocoPhillips said on Oct. 26 that it planned to exceed its original oil-production estimate despite cutting its capital budget by 10 percent. The largest independent oil producer reported better-than-expected profit of 34 cents a share compared to a loss of 84 cents a share a year ago. Excluding one-time items, Conoco earned 16 cents a share. By that measure, analysts expected earnings of 8 cents a share, according to Thomson Reuters I/B/E/S.