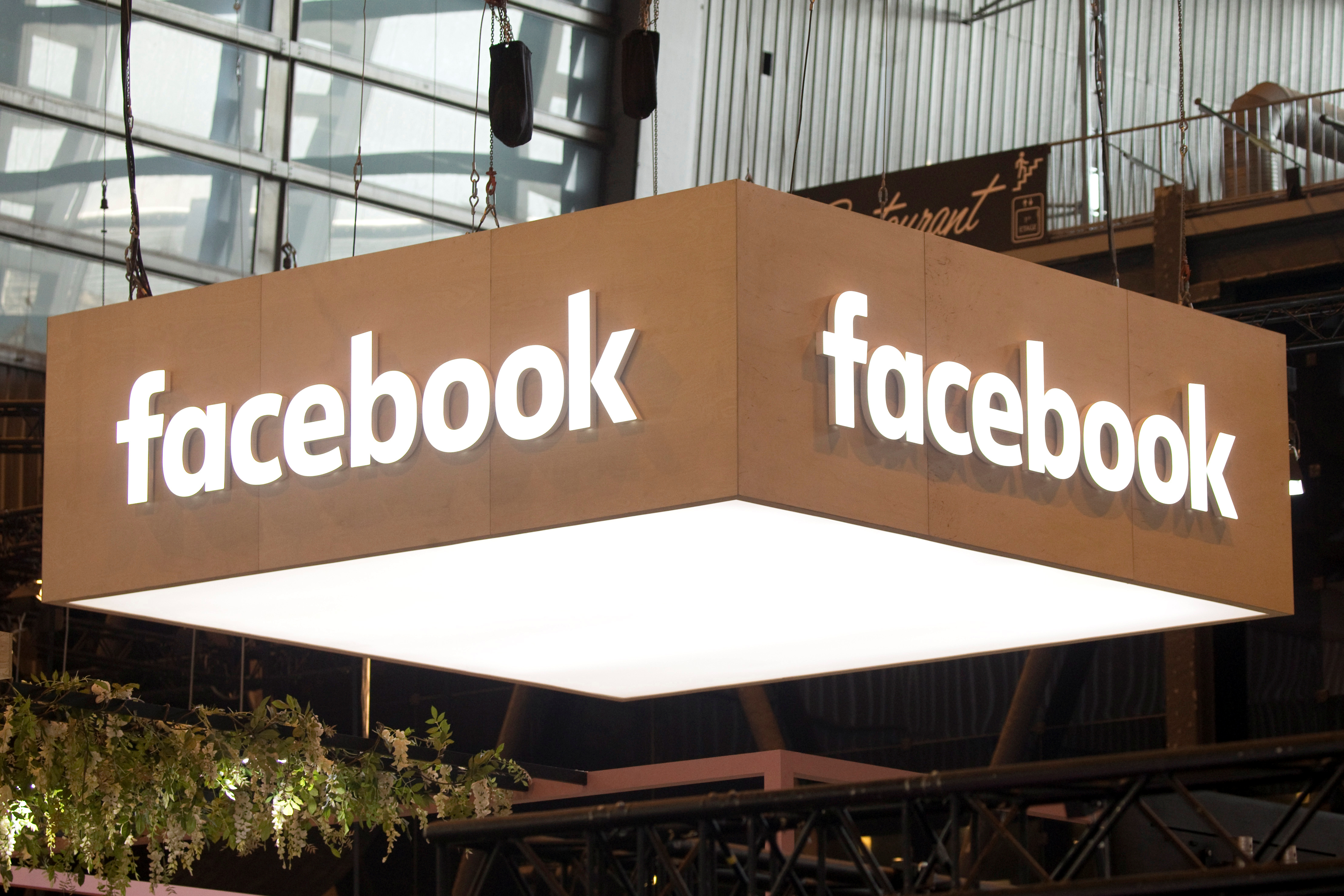 The G20 helped rein in systemically risky banks after the financial crisis by creating the Financial Stability Board to develop new rules. Adapting that approach to set up an Internet Accountability Board would be a smart way to police the likes of Facebook, YouTube and Twitter.

The logo of Facebook is pictured during the Viva Tech start-up and technology summit in Paris, France, May 25, 2018.

An increasing number of Democratic presidential candidates are calling for tougher scrutiny of Facebook. Former Vice President Joe Biden told the Associated Press on May 13 that breaking up the social-media company is "something we should take a really hard look at," echoing comments made by U.S. Senator Kamala Harris of California.

U.S. Senator Bernie Sanders praised an opinion piece by Facebook co-founder Chris Hughes, who wrote an op-ed in the New York Times on May 9 arguing that Chief Executive Mark Zuckerberg has too much power and that his firm should be broken up.

Senator Elizabeth Warren has already released a plan to dismantle Facebook and other tech giants like Amazon and Google parent Alphabet.