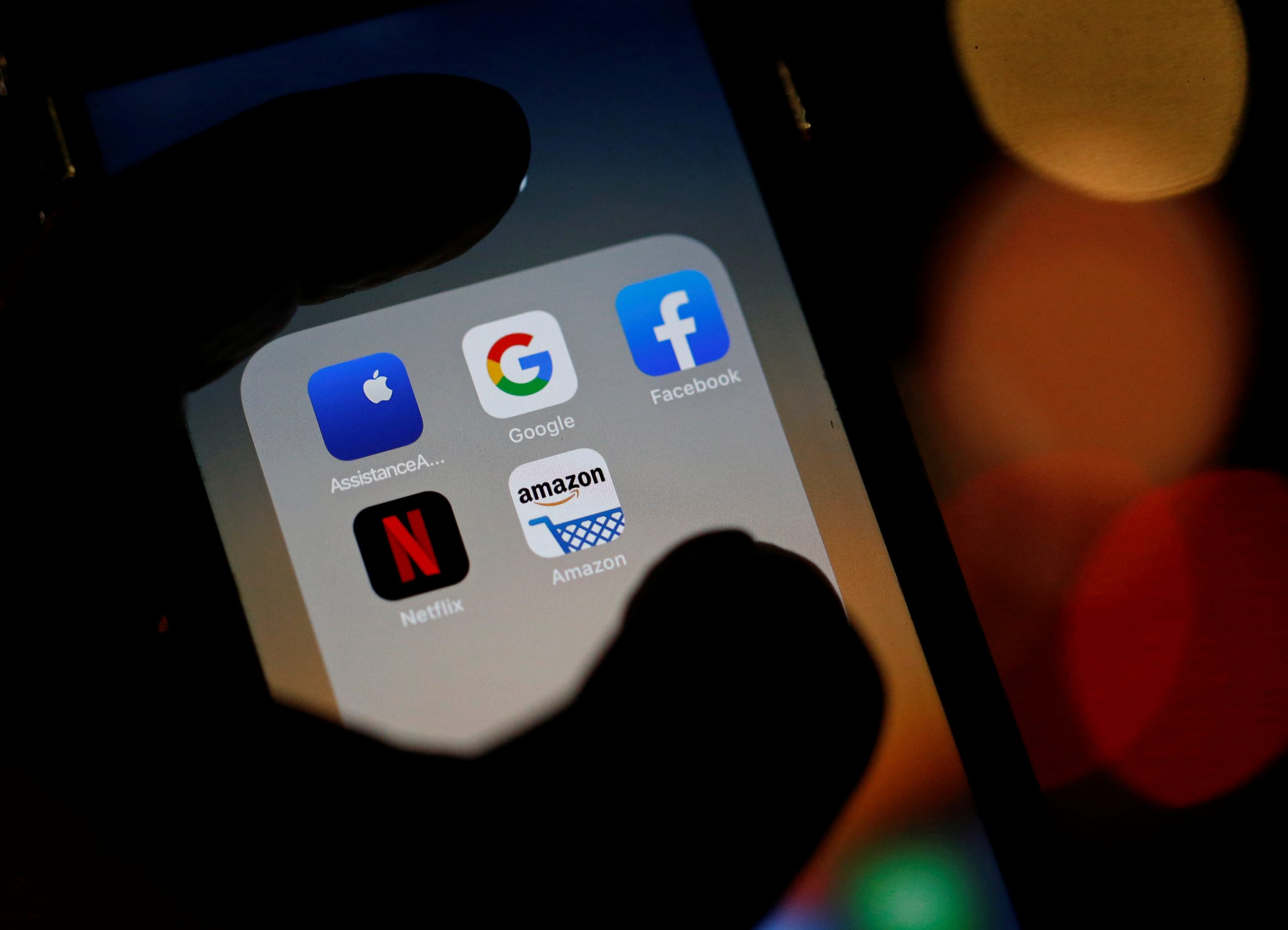 Sensible tax reform may be another Covid-19 casualty. The Organisation for Economic Co-operation and Development is encountering roadblocks in its drive to fashion a fairer digital-tax rulebook. Its failure would be bad news for Big Tech.

Governments, particularly in Europe, dislike tech giants’ habit of basing employees and intellectual property in tax havens, allowing them to declare profit there. It’s legal: a French court in 2017 let Alphabet-owned Google off $1.3 billion in back taxes demanded by the government, because the group’s Irish unit earned the profit and didn’t have a taxable presence in France.

OECD tax head Pascal Saint-Amans last May managed to get 129 countries to agree on some principles for reform. The idea was that firms could be taxed partly based on where they generate revenue, rather than just profit, making it hard for tech giants to choose where they pay tax. Saint-Amans’ next job is to turn that idea into a globally agreed proposal by the end of 2020. If that happens, Britain, France and others would unwind their own “emergency” measures.

The crisis makes his task more urgent and difficult. Amazon, Facebook, Alphabet and Netflix will collectively generate $616 billion in revenue this year, or 15% more than in 2019, using Refinitiv’s median estimates. With government debt levels soaring and brick-and-mortar companies struggling, digital taxes have a compelling logic.

Yet a consensus for the OECD plan appears lacking. Saint-Amans said last week that the United States had sent “sometimes contradictory messages” on key aspects – including the not-insignificant question of whether they should apply to all consumer-facing companies or just digital ones. Meanwhile, countries from India to Indonesia are also implementing or extending their own digital taxes in case the OECD process fails.

An optimist may argue that widespread levies targeting U.S. companies will bring America back to the table. But U.S. president and self-proclaimed “Tariff Man” Donald Trump may equally just lash out, like when he threatened duties on French cheese in response to the country’s digital tax. Such a scenario of burgeoning local taxes and retaliatory U.S. tariffs would, depressingly, be even worse than the status quo.

Pascal Saint-Amans, head of tax at the Organisation for Economic Co-operation and Development, said on May 21 that the United States had sent “sometimes contradictory messages” on a key part of a global effort to update global tax rules for the digital age.

Speaking at a virtual conference organised by the Urban-Brookings Tax Policy Center and the University of North Carolina Tax Center, he also emphasised that the Covid-19 crisis underscored the importance of the international reform effort.

The OECD in October 2019 proposed new rules allowing governments to levy taxes on companies based partly on where their paying users are based. Under most global laws, taxation rights are generally the sole preserve of countries where companies declare profit. The proposal called for the rule to apply to all consumer-facing businesses that meet yet-to-be-specified revenue thresholds, which could vary by country.

France's Finance Minister Bruno Le Maire said at the time that the proposals were “very good”.