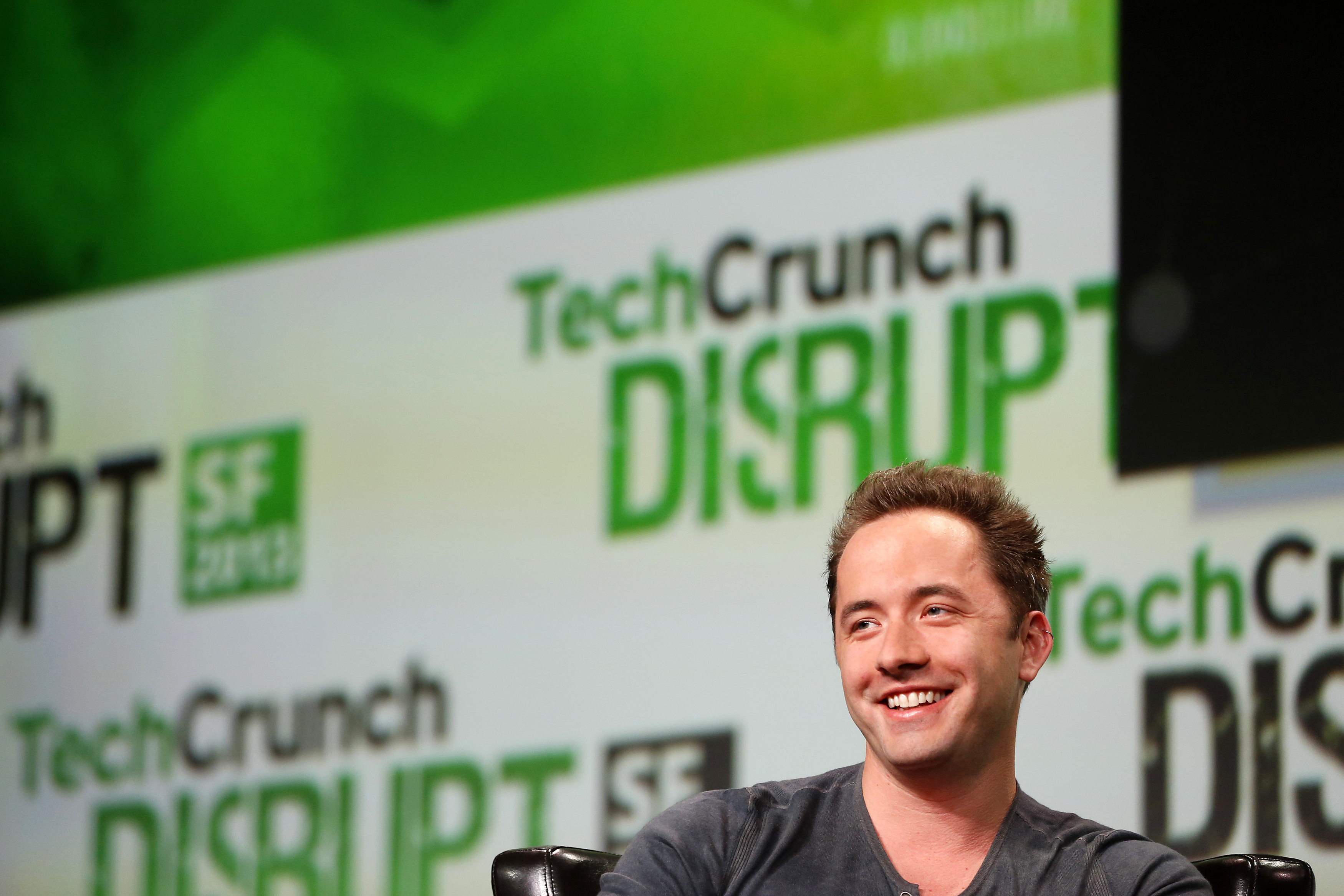 Big tech valuations these days come in small packages. Dropbox, the cloud storage firm, is now worth $10 billion and lodging marketplace Airbnb soon could be, too, thanks to recent funding rounds. Both cases would involve just a tiny slug of equity. A flurry of such later-stage, private deals seems to be less about raising cash and more about egos, attention and anchoring future initial public offerings.

Each week seems to bring another $1 billion valuation. This month alone, Hortonworks, TangoME, Actifio, Eventbrite and Cloudera joined the crowd. Only some of them need money to expand. All of them need to keep up with rivals on Silicon Valley’s mental map. Ten figures convey a useful and potentially self-fulfilling prophecy that a firm matters and can be successful.

For one thing, customers prefer to buy services and software from a startup perceived to have staying power. Valuation hype also creates momentum for companies to embrace new tech standards and to woo the best engineers. These hackers want a shot at getting rich, but also are attracted by working for a celebrated founder at a growing company with products in high demand. According to Thomson Reuters, private internet and software firms raised $18 billion last year, the most since 2001. Flush with cash, the hiring rush is decidedly on.

There are baser motives, too. Tech-land runs in large part on swagger. Valuations provide a scoreboard for everyone to watch. If it takes $1 billion to stay in the conversation, then $10 billion rises above the din.

Greed is a motive that is never far away, either. Late-stage venture capital funds have generated 12 percent annual returns on average over 10 years, according to Cambridge Associates, about 50 percent better than early-stage investments. That has tempted the likes of buyout firm TPG, hedge fund Tiger Global and asset manager T. Rowe Price. For tech firms approaching an IPO, there is an unusual abundance of capital.

The hottest of the bunch, including Dropbox, Airbnb and Palantir Technologies, can squeeze valuations higher still by doling out crumbs. Each of the three sold, or wants to sell, less than a 5 percent stake. The extrapolated valuation rarely will reflect any fundamental analysis or traditional metrics. For founders and early backers, though, it still provides a pretty useful measure.

Airbnb is in funding talks that could value the online lodging marketplace at about $10 billion. The round, which could exceed $400 million, is being led by TPG. The private equity firm recently made a similar investment in ride-sharing firm Uber.