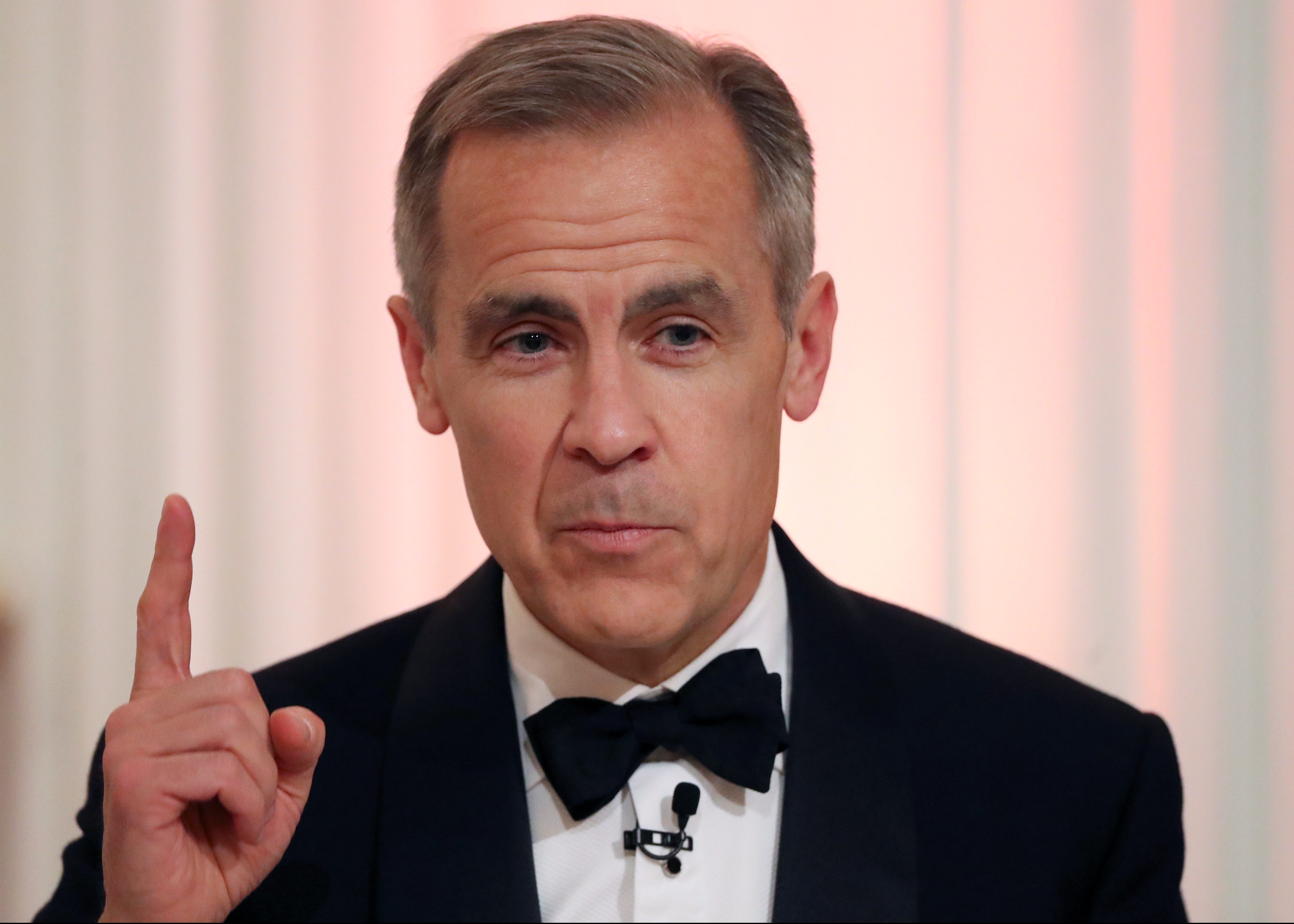 The central bank may let technology firms deposit funds alongside regular lenders as Governor Mark Carney seeks to keep up with rapid shifts in finance. Lower costs and more competition are broadly positive. Large groups like Facebook, however, deserve a more cautious embrace.

"The Bank of England approaches libra with an open mind but not an open door," Carney said in a speech in the heart of London's financial district. "Unlike social media ... the terms of engagement for innovations such as libra must be adopted in advance of any launch.”

Carney's comments were part of a broader speech unveiling a major review into the future of Britain's financial system. The review, led by Huw van Steenis, sets out a range of recommendations to cut costs for consumers, make it easier for small businesses to borrow and reduce banks' compliance expenses.

The BoE – which already allows some non-banks to use its payment services – said it would consult on being the world's first major jurisdiction to allow non-banks to deposit money with it overnight, rather than relying on banks.