If you build it 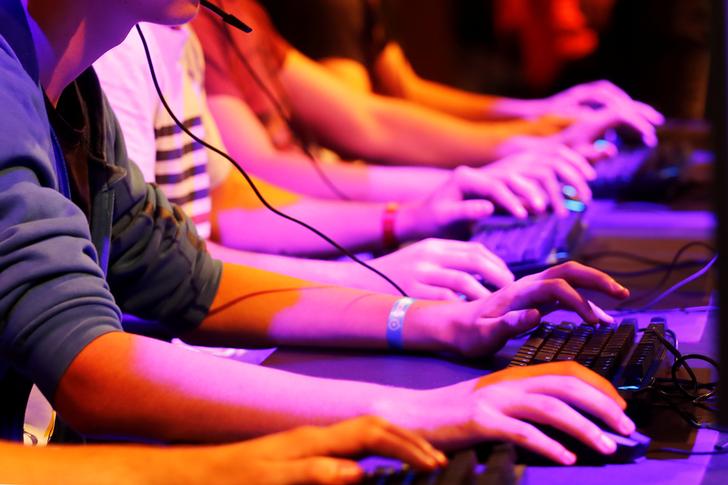 Big Tech will go shopping for computer games in 2021. Alphabet-owned Google and Amazon.com are trying to muscle into the $175 billion industry by letting people play games on any screen for a monthly fee, much like Netflix did for television. But as the streaming giant showed, success depends on exclusive content. Acquisitions will be the fastest way for the tech giants to reach the next level.

Amazon’s Luna gaming service and Google’s Stadia let the companies’ vast data centres do the technological heavy lifting involved in running a game. That allows internet-connected players to stream high-end titles on low-end hardware, dispensing with pricey consoles like Sony’s PlayStation and Microsoft’s Xbox. Broadband speed is still a major issue: at its highest resolution, Stadia’s recommended network speed excludes about a quarter of British households. But improving infrastructure and the arrival of super-fast 5G connections should help.

The bigger question is what subscribers will play. Microsoft has not been afraid to splash out to improve its subscription service, dropping $7.5 billion on “Fallout” publisher ZeniMax Media in September. Sony, meanwhile, recently spent over $200 million on “Spider-Man” developer Insomniac Games. The more content Sony and Microsoft add to their subscription services, the more likely gamers are to stick around. Global gaming M&A reached $11.1 billion in the first nine months of 2020, according to PitchBook data, more than in the whole of the previous year.

Google and Amazon have yet to make any major purchases, preferring to fill their services with third-party games that are available elsewhere. With combined cash reserves of almost $140 billion, they could in theory afford any target, including industry heavyweights like Electronic Arts and Take-Two Interactive, valued at $40 billion and $22 billion respectively in mid-December. However, it would make little financial sense to limit established games like EA’s “FIFA” soccer series to a single platform. A more realistic target might be a publisher with a history of developing compelling single-player games, like $7 billion Square Enix, maker of the “Final Fantasy” series. Buying individual studios rather than sprawling publishing houses would also make sense.

Any major acquisition by a Big Tech company would likely draw regulatory scrutiny. If Netflix is any guide, though, buying engaging content will be vital to being crowned gaming king.

The video games industry is expected to generate $175 billion of revenue in 2020, according to Newzoo. That is up 20% versus 2019, helped by worldwide lockdowns as a result of Covid-19.

The video games industry is expected to generate $175 billion of revenue in 2020, according to Newzoo. That is up 20% versus 2019, helped by worldwide lockdowns as a result of Covid-19.