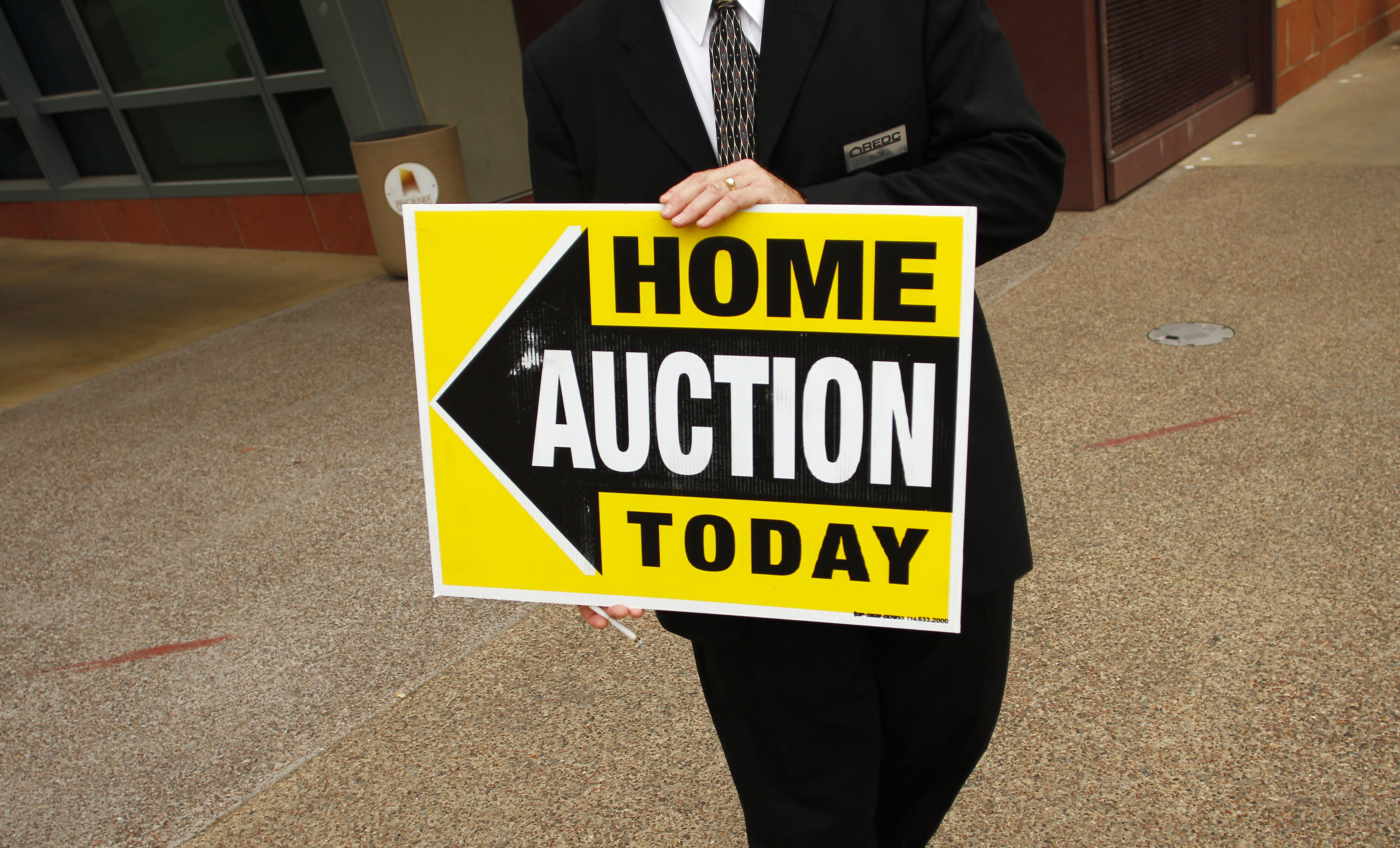 It sounds like the start of a Monty Python riff but also suits the Massachusetts lawsuit against major banks. Though it might seem to end a unified front by the states, it hasn’t really torpedoed their joint efforts. In fact, the suit could breathe new life into negotiations.

Massachusetts Attorney General Martha Coakley announced on Dec. 1 that she had filed a lawsuit against Bank of America, JPMorgan Chase, Citigroup, Wells Fargo and GMAC, accusing the banks of engaging in deceptive foreclosure practices.

In October, Coakley said she had lost confidence in the settlement talks between the banks and the nation’s 50 attorneys general over improper foreclosure practices.

Tom Miller, Iowa’s attorney general, who has led the talks between the nation’s top lawyers and the banks, said on Dec. 1 that he still hopes Massachusetts will join a broad settlement.