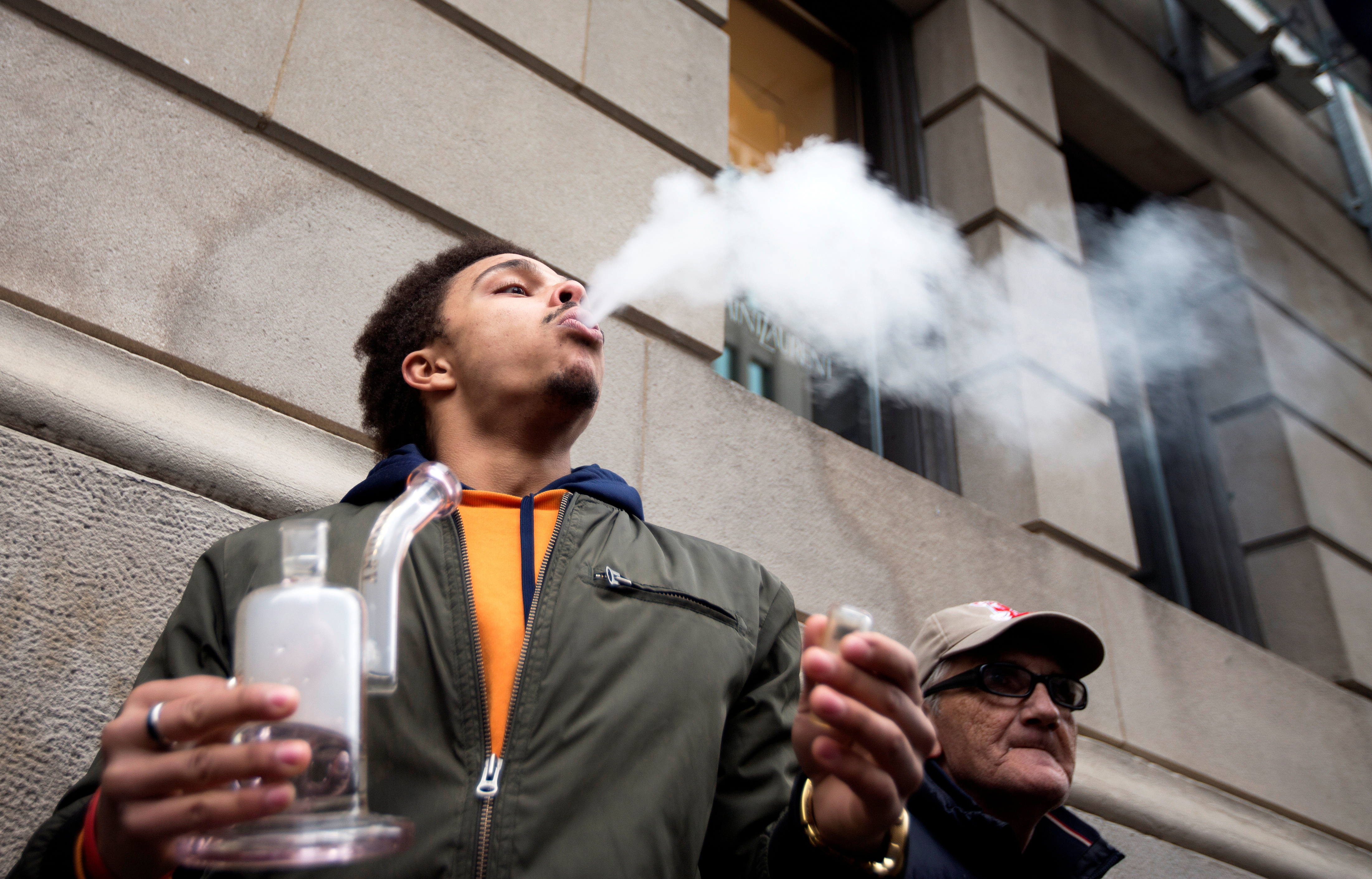 Altria can easily afford to swallow $2 bln pot producer Cronos. It’s the seller – and its peers – that could pay a high price. Companies want the product to be seen as medicinal not lethal, edible not smokable, and more like beer than tobacco. Not all capital infusions are equal.

A man smokes as he waits in line for the opening of the Quebec Cannabis Society (SQDC) store, on the day Canada legalizes recreational marijuana, in Montreal, Quebec, Canada, October 17, 2018.

Marlboro cigarette maker Altria is in early talks to acquire Canadian cannabis producer Cronos, Reuters reported on Dec. 3, citing people familiar with the matter. Cronos has not agreed to any deal and there is no certainty it will do so, the report said.

Constellation Brands, the brewer of Corona and Modelo beers, agreed to invest $4 billion in Canopy Growth in August to raise its holding in the Canadian marijuana producer to 38 percent, with a right to take a majority stake later.