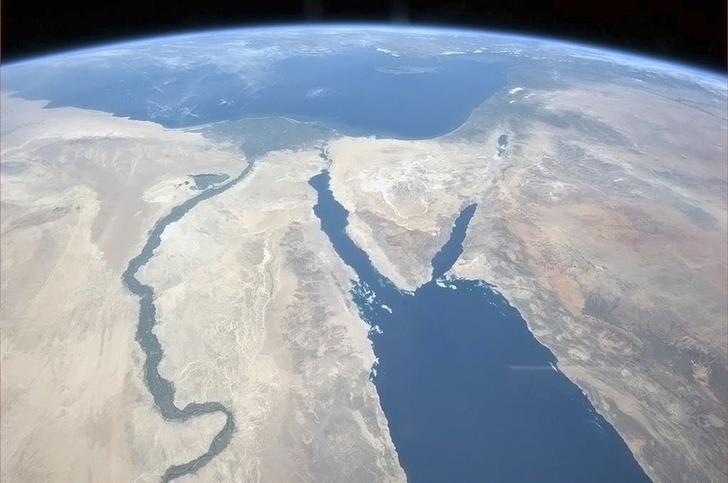 Investors consider geopolitics the most important risk to financial markets over the next year. That judgment, reported in a Barclays survey this week, shows people taking greater cues from headlines than numbers.

It’s easy for market participants to work themselves into a panic. A calmer analysis suggests the level of geopolitical risk has only increased from negligible to minor over the last six months. In the bank’s similar poll of more than 900 investors at the end of last year, war and foreign policy decisions barely registered compared to hand-wringing over a diminished flood of U.S. Federal Reserve money and a weaker China.

The biggest apprehension now is that problems in Iraq will infect the whole Middle East, and then the worldwide oil market. Even including Turkey, though, the region’s economy will account for only 6 percent of global GDP measured at market prices, according to the IMF.

While the price of crude is obviously hard to predict, there are no signs of a supply shortage. Nervous traders have only lifted Brent to $114 a barrel, just 4 percent above the average over the last 18 months.

As for the other 94 percent of the global economy, political conditions look much as they did at the beginning of 2014: unusually secure. Although various nationalist parties did well in European Union parliamentary elections, there has been steady progress on such potentially divisive issues as banking union. Partisan U.S. bickering is no worse.

In the developing world, the Indian ballot was peaceful, unrest in and around China remains only mildly worrying and Latin America looks relatively stable. Russia, which will contribute 3 percent of world GDP, has certainly moved up the risk scale. Even so, President Vladimir Putin has not extended his ambitions beyond his weakest neighbours.

Serious worriers can point to the upcoming 100-year anniversary of World War One, which started at a time that probably looked no more dangerous than today. They’re right, of course. Disaster can strike at any time. For now, though, low interest rates and high leverage and asset prices should be the bigger concern.

Geopolitics was considered the “most important risk to financial markets over the next 12 months” in a survey of 941 global investors published by Barclays on June 24.

The Nile and the Sinai Peninsula are pictured in this handout photo courtesy of Col. Chris Hadfield of the Canadian Space Agency, who is photographing Earth from the International Space Station, taken on March 20, 2013.

Geopolitics was considered the “most important risk to financial markets over the next 12 months” in a survey of 941 global investors published by Barclays on June 24.