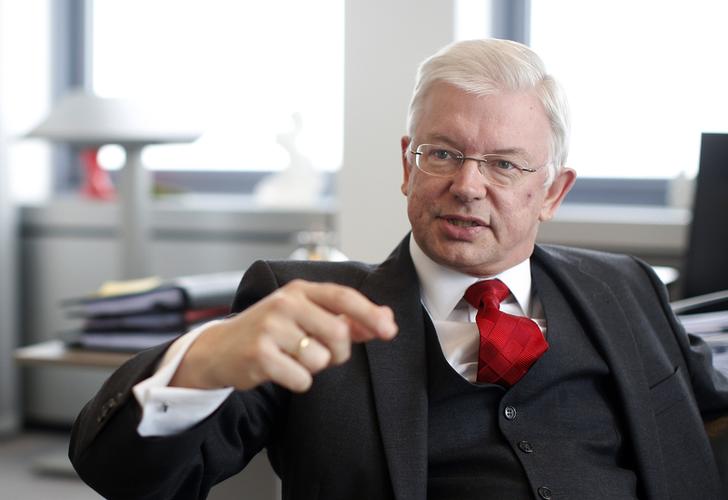 Two profit warnings in five weeks have wiped a third off the German industrial services group’s share price, costing the CEO his job. Unless it can be turned around, Bilfinger’s unwieldy structure and muted growth prospects make a breakup as plausible as a full sale.

Shares in German industrial services and engineering group Bilfinger fell 9.7 percent on Aug. 5 after it issued its second profit warning in just over a month, and said its chief executive was leaving. In morning trading on Aug. 6, they lost another 2 percent to 53.95 euros.

CEO Roland Koch, a former governor of the German regional state of Hesse, had said late on Aug. 4 he disagreed with some supervisory board members on how to get the group back on track and had offered to step down.

Bilfinger now expects adjusted earnings before interest, tax and amortisation (EBITA) of 340-360 million euros, down from a previous target range of 380-400 million announced on June 30.

Bilfinger is due to publish second-quarter results on Aug. 11, which analysts said would be an opportunity for the group to try to regain some investor trust.

The group’s shares are down 42 percent since peaking in April, wiping out 1.8 billion euros in value. Bilfinger now trades at a 30 percent discount to peers on a forward price-earnings ratio basis, Starmine data shows.