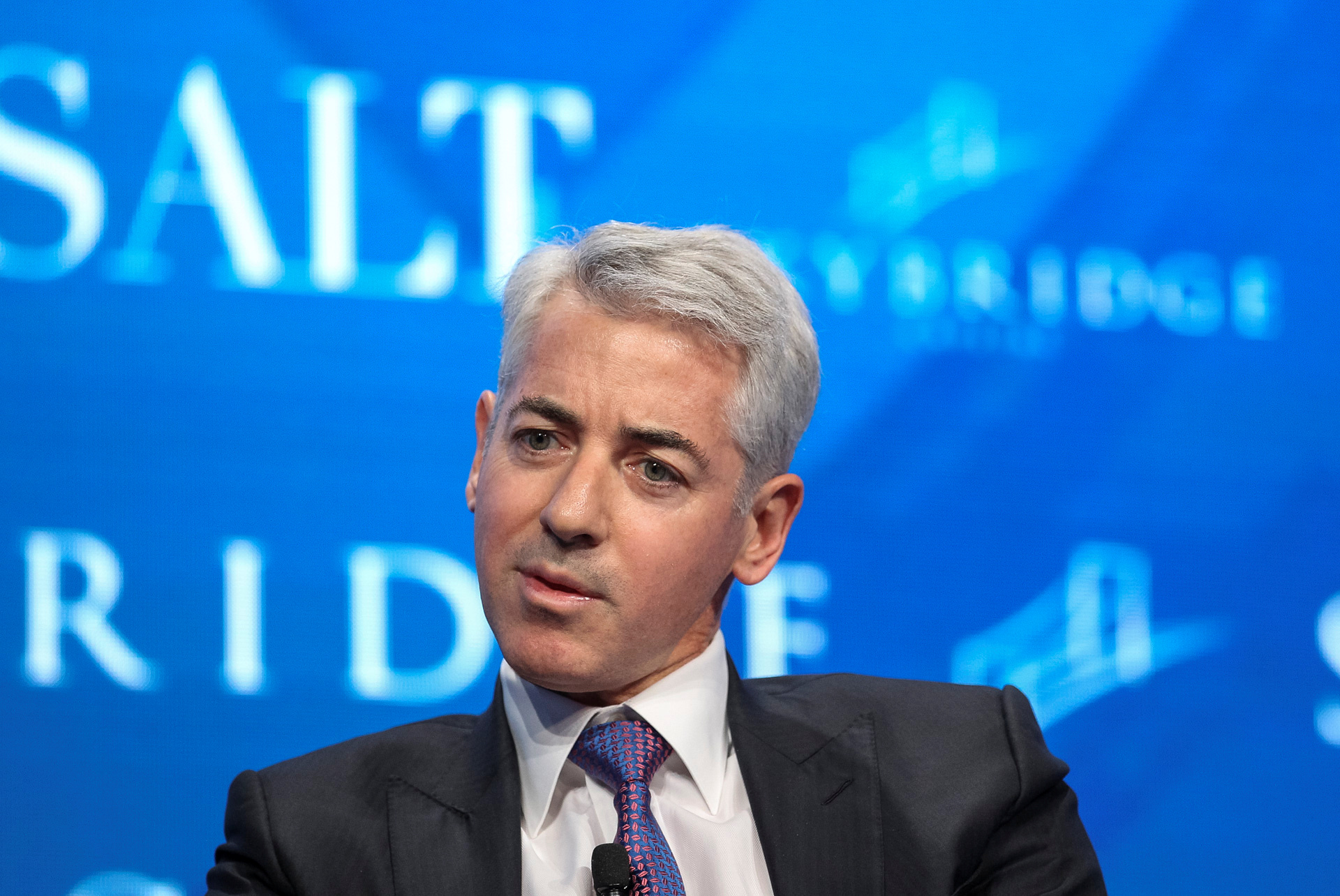 The hedge fund boss’s $4 bln London-listed fund has incurred investor wrath over its low price and a bond issue. The prescription is activism 101: buy back stock and shake up the board. Ackman, for once a target, may find new sympathy for the defence that he just needs more time.

Asset Value Investors, which owns a 3% stake in Pershing Square Holdings, criticised the company’s decision to issue a new $400 million bond, and said it should instead buy back more shares in a letter dated July 16.

PSH is a $3.9 billion London-listed investment trust, which makes up the majority of the assets overseen by Bill Ackman’s hedge fund, Pershing Square Capital Management. As of the end of March, the vehicle held $6 billion of assets, three-quarters of the Pershing Square fund's $8 billion total.

PSH shares have fallen 27% to around $18 since they were listed in 2014 at $25. The stock is currently trading at a roughly 30% discount to the net asset value of its holdings.

Asset Value Investors said in its letter that the debt issue would prevent PSH from buying back stock, and that it was confident a majority of shareholders not connected with Ackman and his fund would rather the company launched a more aggressive buyback programme.

“This latest episode has confirmed to us that shareholders would likely benefit from a newly constituted board willing and able to properly defend and represent shareholder’s best interests,” AVI added.