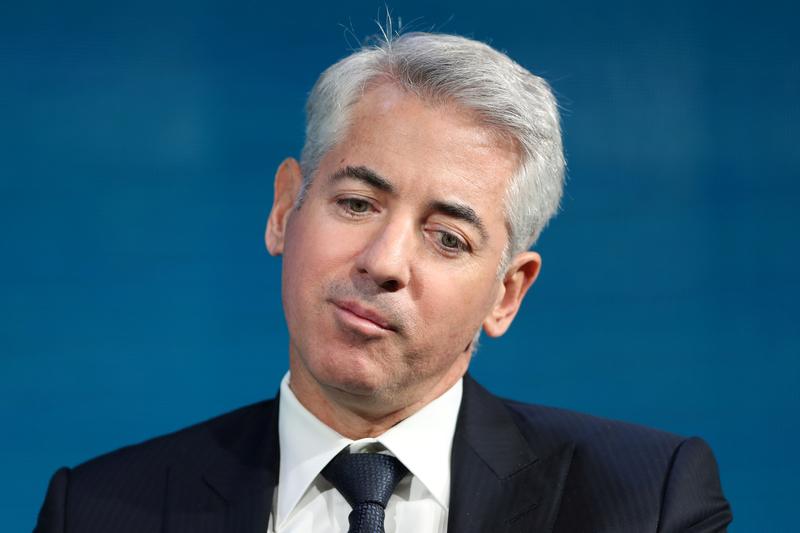 Fewer than one ADP shareholder in four backed the activist’s bid for board seats at the payroll processor. That puts his Pershing Square hedge fund on a three-year losing streak after failed bets at Valeant and Herbalife – and makes it easy for other firms to ignore his demands.

Automatic Data Processing said shareholders voted to re-elect all 10 of the company’s directors at its annual meeting on Nov. 7. The three nominees put forward by activist hedge fund Pershing Square, including founder and Chief Executive Bill Ackman, each received less than 25 percent of the vote.

“I want to thank our shareholders for the vote of confidence they’ve given us,” said Carlos Rodriguez, chief executive of the payroll-processing company.

In a statement after the vote, Ackman said he had received 31 percent of the votes cast for either himself or director Eric Fast. He also said he hoped the company would deliver on its promises of improved returns so “we don’t need to run for election next year.”

The company also raised its quarterly dividend by six cents, or 11 percent, to 63 cents a share. Its stock was down less than half a percentage point at $110.81 in midmorning trading.