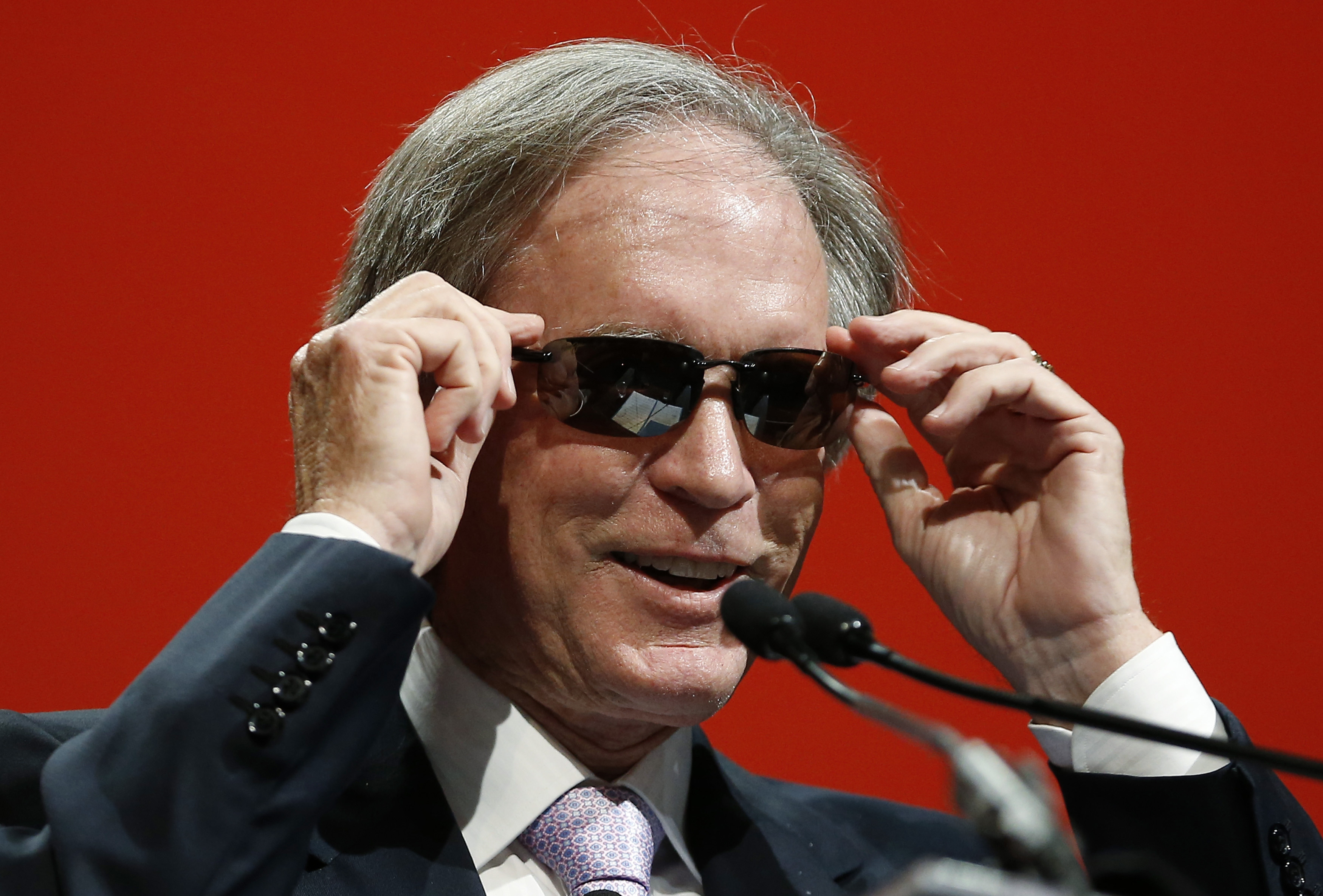 Janus, home of the famed bond manager, is merging with the larger UK-based Henderson to create a $6 billion group. Even friendly M&A is risky for asset managers, but industry growth is weak and scale benefits massive. The rapturous market reaction won’t be lost on other groups.

Janus Capital and Henderson Group said on Oct. 3 that they would merge in an all-share deal.

The company will be headquartered in the United Kingdom, but will have its primary listing on the New York Stock Exchange. Andrew Formica and Dick Weil, chief executives of Henderson and Janus, respectively, will be co-chief executives of the combined group.

The companies expect to reduce combined costs by at least $110 million within three years by cutting overlapping functions and other expenses.

The combined company will manage $322 billion of assets.