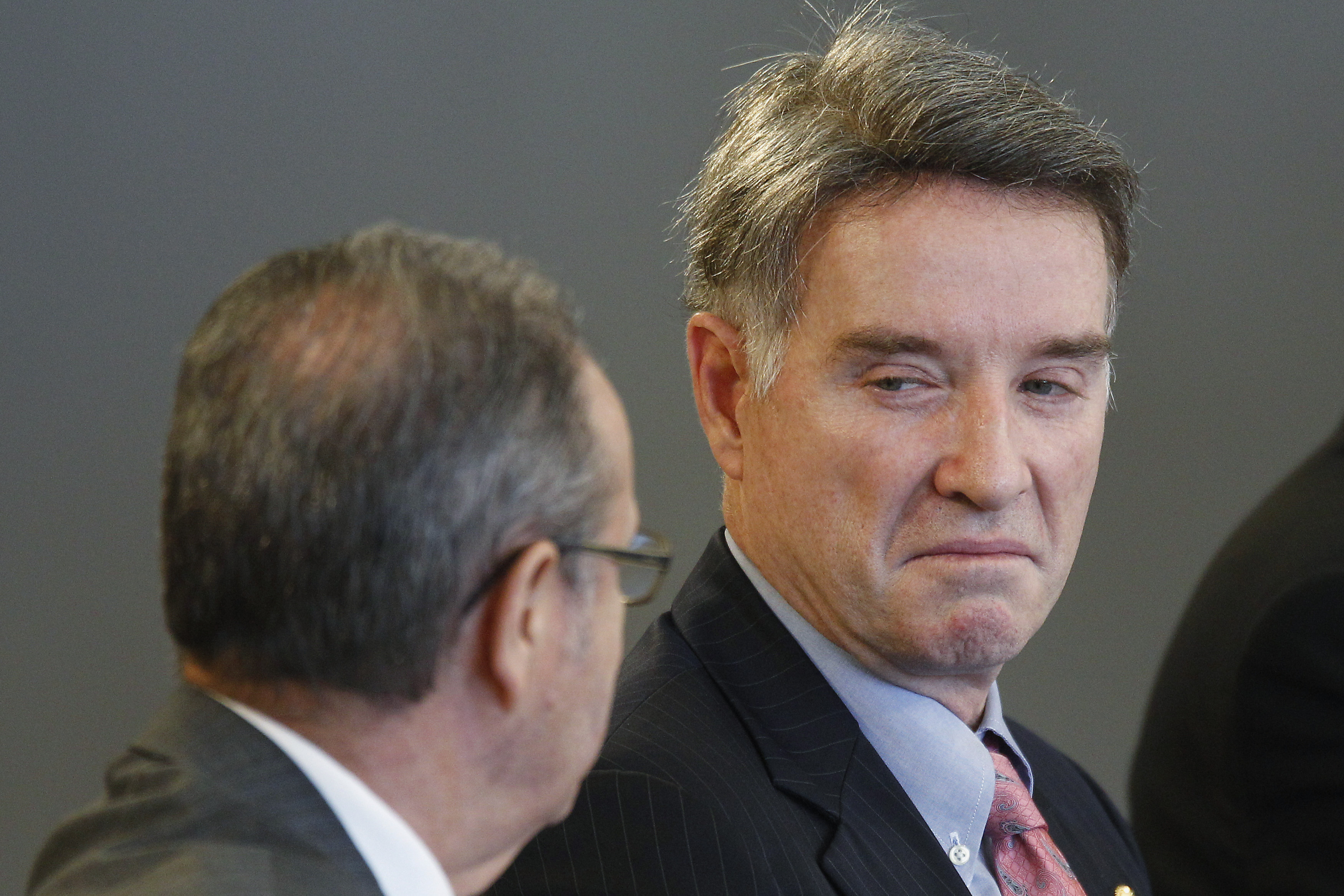 A bailout of billionaire Eike Batista would look bad for Brazil. Whiffs of cronyism hang over reports that state development bank BNDES has eased debt terms for the once high-flying tycoon. Taxpayers already have up to $4.7 billion wagered on his collapsing empire. If Brasilia risks more to save a pampered tycoon, it had better be prepared for another round of street protests.

The flamboyant billionaire once called BNDES “the best bank in the world.” Now he may have even more reason to think so. Daily newspaper O Estado de S. Paulo reported that the bank is voluntarily softening the loan conditions for his heavily indebted group of companies. BNDES, Batista’s largest creditor, has denied any favoritism. Still, it would not be the first time the government has come to the entrepreneur’s aid.

As recently as April, when Batista’s financial woes were already clear, BNDES agreed to a generous $464 million loan to his mining company which was free of interest or principal payments for 12 months. Even Petrobras, the state-controlled rival of Batista’s oil explorer OGX, was deployed to lend a helping hand by offering contracts to the EBX group.

It is not hard to see why Brasilia would want Batista to thrive. His projects dovetailed perfectly with national priorities. For instance, his OGX explorer promised to help turn Brazil into a big oil exporter. One Batista company, OSX, fit with the government’s goal of rebuilding Brazil’s once powerful shipbuilding industry. Yet another, LLX, was to give the nation a modern port – another government goal. And there would be plenty of new jobs in the bargain.

Of course, Batista’s fall wouldn’t take BNDES down. Exposure to the EBX Group accounts for less than 6 percent of the bank’s regulatory capital, according to a July report from Bank of America. Since much of the bank’s loans are backed by Batista’s assets, any loss will likely be manageable – perhaps as little as $222 million, which is the uncollateralized portion of the debt, according to a report in newspaper Folha de S. Paulo.

Even so, President Dilma Rousseff can’t afford to create an impression of throwing good money after bad to help a still-wealthy industrialist. Government waste and corruption were at the heart of June’s massive street demonstrations. With Brazilians complaining over rising bus fares and sub-standard public services, few will want to throw the weight of the state behind an already pampered billionaire.

(With additional reporting by Guillermo Parra-Bernal)

Brazil’s state development bank BNDES eased loan contract terms with billionaire Eike Batista’s Grupo EBX, including stretching out payments, daily newspaper O Estado de S. Paulo said on July 15, citing documents provided by a lower house lawmaker.
BNDES disputed the Estado account of the loans and said Batista did not receive preferential treatment.
According to the newspaper, between January 2009 and December 2012, BNDES committed 10.7 billion reais ($4.7 billion) in credit to EBX, a mining, energy and logistics conglomerate, Estado said, citing the documents.
The bank offered the loan contracts at below-market interest rates and asked for collateral such as company stock or goods that had not been bought yet, the paper added.