Aim for the stars 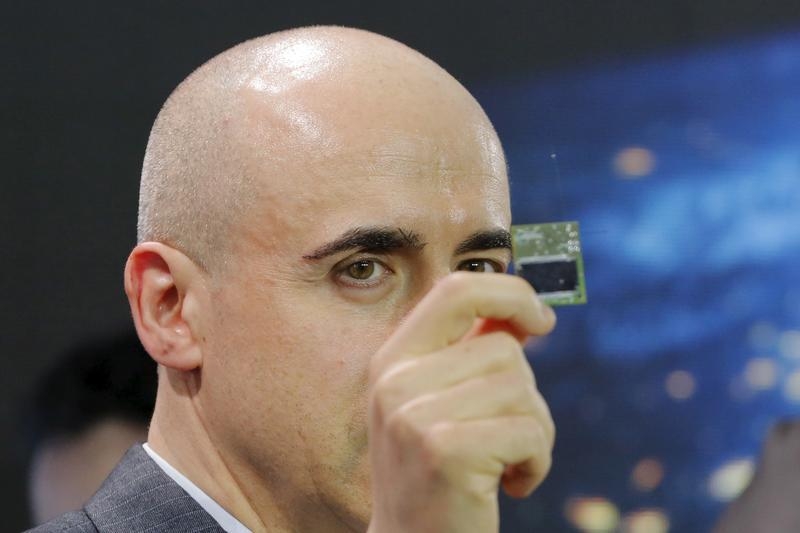 Sean Parker, the Silicon Valley billionaire, on April 12 said he would donate $250 million to speed the development of more effective cancer treatments by fostering collaboration among researchers. The Parker Institute for Cancer Immunotherapy, focused on finding new cancer therapies that harness the human immune system, will include over 40 laboratories and more than 300 researchers across six key cancer centers. The program is intended to speed research into breakthrough treatments by unifying programs, intellectual-property licensing, data collection and clinical trials “under the umbrella of a single nonprofit biomedical research organization.”

Yuri Milner, the Russian physicist-turned-internet entrepreneur, on April 12 announced a $100 million initiative to send thousands of tiny spacecraft to the sun’s closest neighboring star system. The so-called Breakthrough Starshot initiative envisions sending a large number of small “nano-crafts” toward the star Alpha Centauri at a fifth of the speed of light, more than 1,000 times faster than today’s fastest spacecraft. Assuming negligible time spent accelerating and decelerating, the spacecraft could reach Alpha Centauri and send pictures to Earth within 24 years.