Only game in town 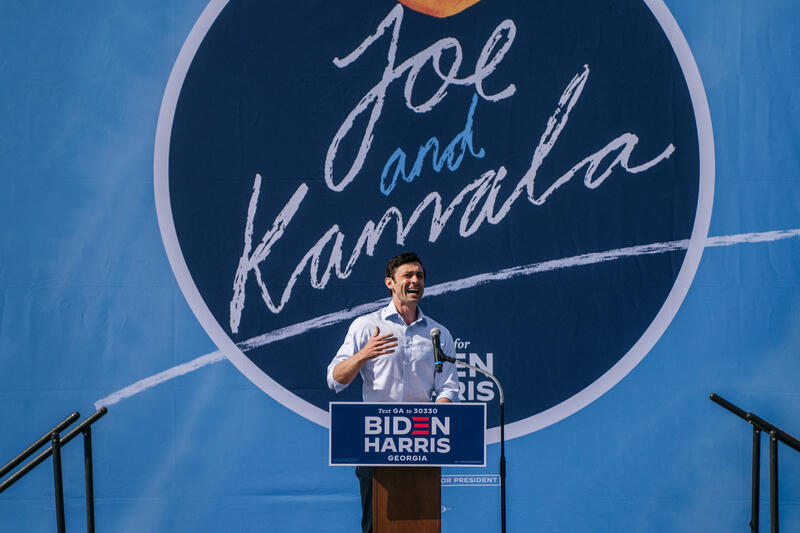 Donors like Blackstone’s Steve Schwarzman have already given millions to keep the Senate in Republican hands. Now that effort will focus on the Peach State with two runoff races in January. Much is at stake, both for Wall Street’s highest paid and for the companies themselves.

Republican David Perdue and Democrat Jon Ossoff will compete to represent Georgia on Jan. 5 after both failed to capture at least 50% of the vote on Nov. 3. Perdue is the incumbent in the traditionally Republican state. Meanwhile Republican Kelly Loeffler will vie against Democrat Raphael Warnock for Georgia’s other Senate seat.

Under Georgia law, if nobody receives more than 50% of the vote, the top two candidates proceed to a second-round election.

Republicans and Democrats were each projected to hold 48 of the U.S. Senate’s 100 seats as of Nov. 10, according to Reuters. Aside from Georgia, only Alaska and North Carolina had not been called, with both leaning towards Republican candidates.