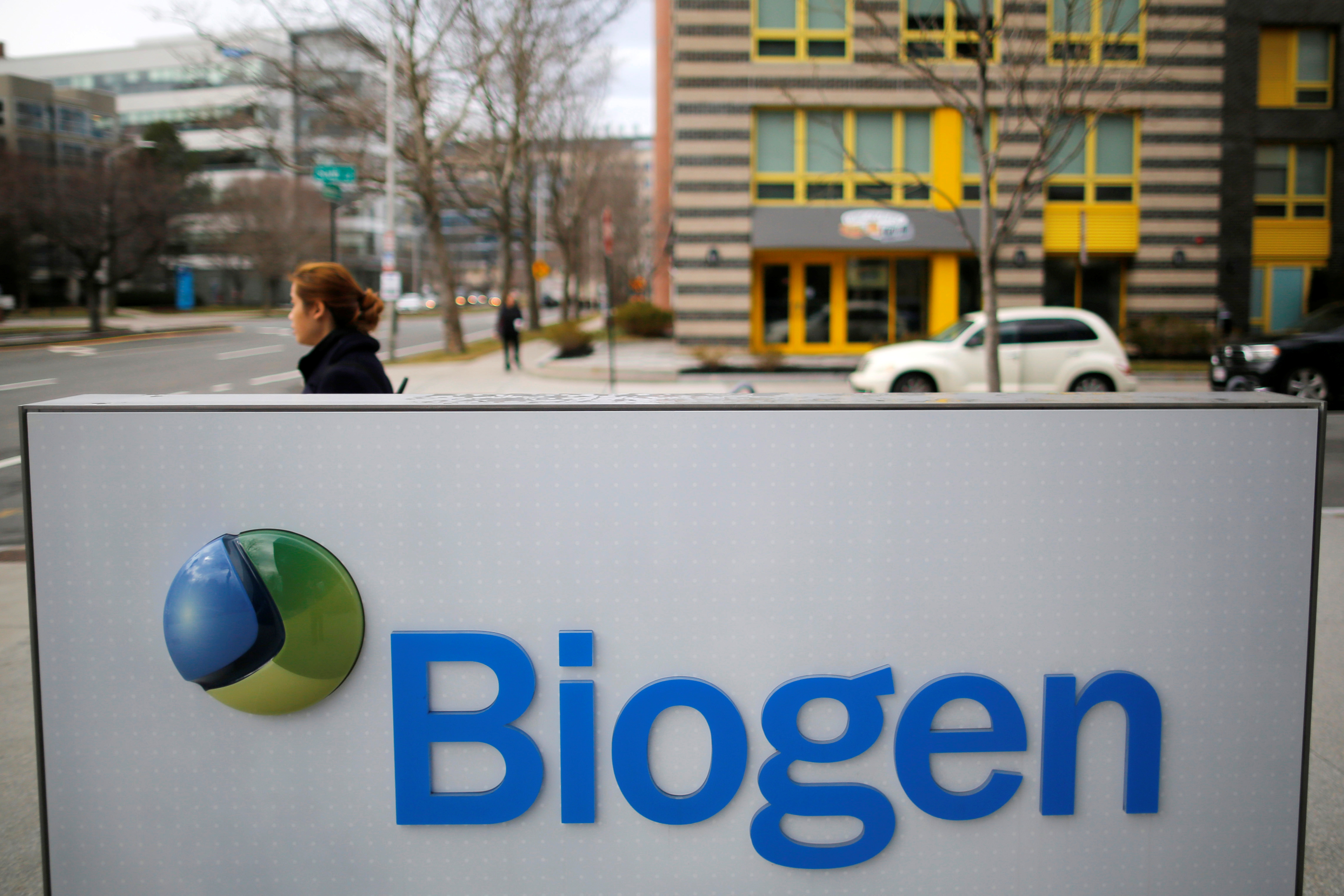 The biotech giant’s value leapt up to 40% after an Alzheimer’s treatment thought left for dead showed signs of life. The trick is to convince watchdogs to ignore the trials’ mixed results and the failure of similar drugs. But more tests, if not a return to the grave, are likely.

Biogen and Eisai said on Oct. 22 that they plan to file for U.S. Food and Drug Administration approval for aducanumab, their treatment for early Alzheimer’s disease, after a new analysis showed positive results. The companies announced in March that they were discontinuing two global Phase-3 trials after an analysis showed the drug was unlikely to work.

More data became available after the decision, with one of two identically designed trials with the larger dataset showing statistically significant improvements in measures of cognition and function.

Biogen says the difference can mostly be accounted for by having more patients on the high dose of the drug in the successful trial.

Biogen’s stock jumped by more than 40% in early trading on the news before giving up some gains.