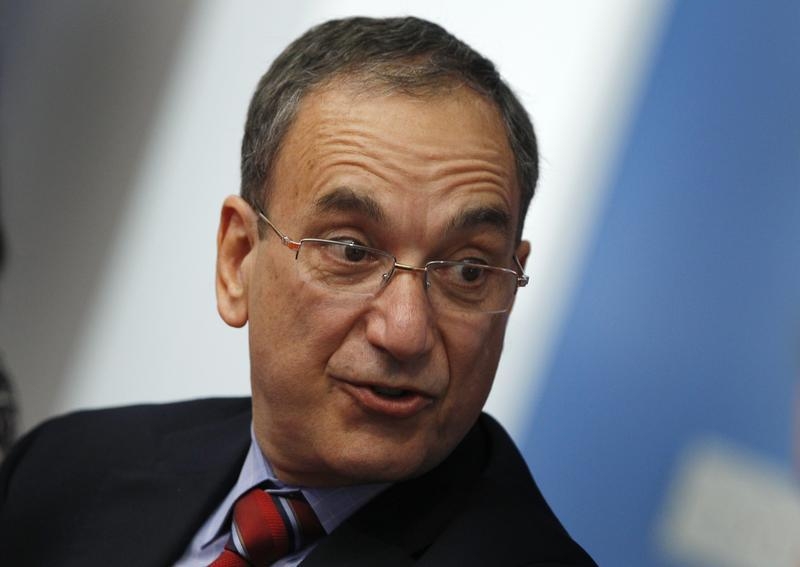 The biotech giant could be available, with its CEO stepping down, and potential acquirers are circling. Closing the gap between the Alzheimer’s drug optimism built into Biogen’s valuation and an acceptable price for a buyer may, however, prove a challenge too far.

George Scangos, CEO of Biogen speaks during the Reuters Health Summit in New York, May 10, 2011.

Merck and Allergan have approached Biogen about a possible takeover, according to a Wall Street Journal story on Aug. 2. The talks were preliminary, according to the paper. Biogen's stock rose 9 percent by the close of trading.

Allergan said on Aug. 2 that it had closed the sale of a portfolio of generic drugs to Teva Pharmaceutical for $33.4 billion of cash and $5.4 billion of Teva stock. CNBC reported later the same day that a person familiar with the company's thinking had told the network that Allergan was very unlikely to be interested in buying Biogen.

Biogen said on July 21 that Chief Executive George Scangos would step down once the company identified a successor in the coming months. He has been CEO since July 2010.