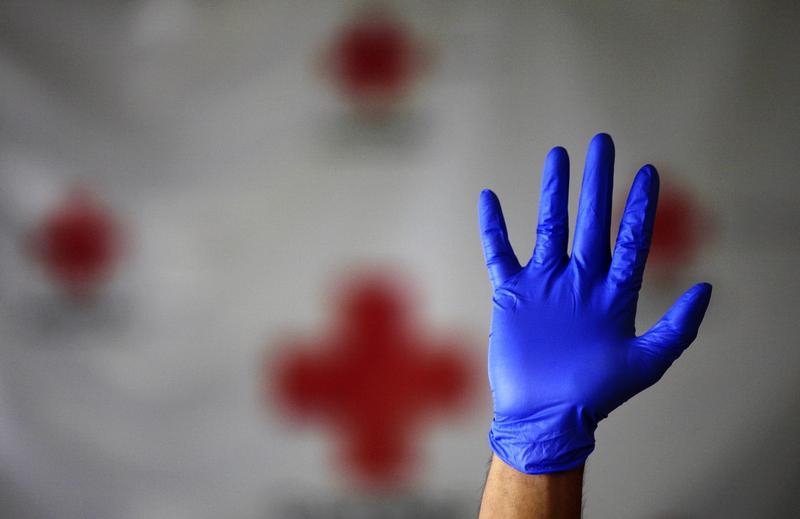 The CEO and CFO of $30 bln Alexion have both left immediately. That’s bad enough by itself. But the departures come in the midst of an investigation into sales improprieties. That, and a lack of transparency from the company, leaves Alexion open to a takeover.

A Red Cross worker demonstrates how to properly wear and remove protective gloves during a training session with volunteers in Guatemala City April 29, 2009.

A previously announced audit and finance committee investigation is nearing completion. The company says it has not identified any facts that require the company to update historical results. Alexion expects to file a 10-Q for the quarter ending Sept. 30 in January or earlier. The company started the investigation after a former employee alleged the company had "engaged in sales practices that were inconsistent with Company policies and procedures."