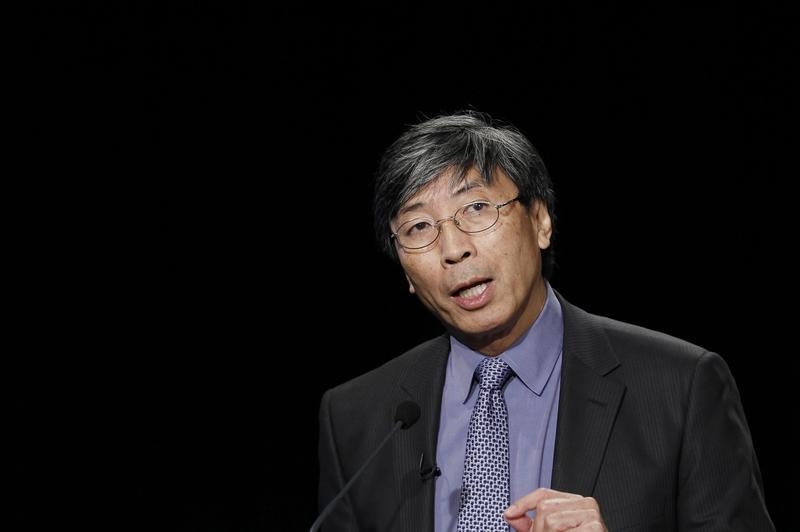 NantKwest may be pulling a fast one. The biotech firm wants to snap up a large chunk of stock despite only going public less than four months ago – and it would do so at a big discount. Yet the company, controlled by billionaire Patrick Soon-Shiong, needs the money as it’s likely to burn cash for years. A buyback would, though, prop up the price ahead of an expiring lockup for executives.

Patrick Soon-Shiong made a fortune by figuring out how to coat a cancer drug and make it more effective. Now he’s aiming for a repeat with his controlling stake in NantKwest, which hopes to use modified immune cells to treat cancer and infectious disease.

That’s just the start of his ambitions. Soon-Shiong controls multiple companies under the NantWorks banner and hopes to use technologies such as supercomputing, machine vision and advanced networking to transform healthcare information, diagnostics and other areas such as entertainment.

The market’s appreciation for NantKwest, though, has cooled. The shares now trade about a third below the $25 initial public offering. In a statement on Thursday, Soon-Shiong said his team and the board reckon the market is too pessimistic about NantKwest’s prospects and strategy, so have authorized buying back up to $50 million of stock – about one quarter of the proceeds from its float.

It will probably take a decade for NantKwest ’s cell-based therapies to hit the market. That’s if the biotech is lucky and clinical trials work. The company has about $360 million of cash and an operating loss of $43 million last quarter. If the market again turns pessimistic toward early-stage biotechs, as happens at regular intervals, NantKwest may face onerous terms just when it needs to raise cash.

That’s why young biotech companies rarely buy back stock. NantKwest’s unusual decision may not seem wise, but there is one other factor to consider: executives had agreed not to sell any of their shares until 180 days after the IPO. Buying back such a large slug of stock before that expires has already boosted the price some 7 percent. But it emits a bad bouquet that, if market winds change, could blow back in the company’s face.

NantKwest has authorized a $50 million share repurchase just four months after the company sold $224 million of stock in its initial public offering. The biotech firm, which is controlled by billionaire Patrick Soon-Shiong, sold shares at $25 each on July 28. The stock closed at $16.25 on Nov. 11.

An investment vehicle of Soon-Shiong’s took control of NantKwest in late 2014 thanks to a large investment valued at $1.89 a share. Soon-Shiong and entities affiliated with him control about 60 percent of the company’s stock.

Soon-Shiong agreed to a lockup provision, under which he cannot sell stock for 180 days following the company’s float.