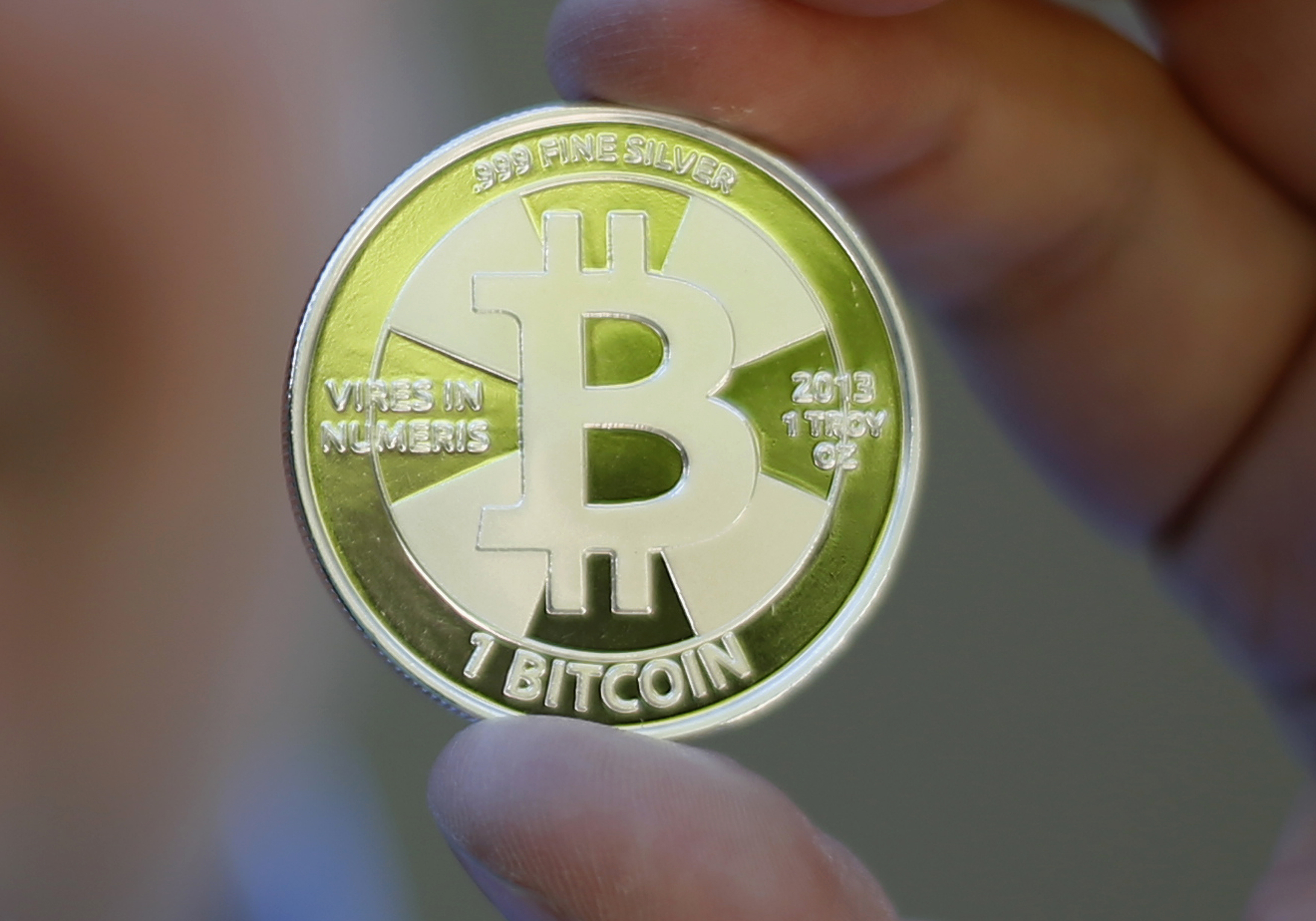 All the official attention being garnered by bitcoin could flip its investor base. Congressional hearings held this week confer a certain sort of legitimacy on the shadowy but high-flying virtual currency. Ardent inflationista and libertarian bitcoin backers won’t much like the arrival of rules and regulations. They could, however, inadvertently attract the masses.

Bitcoin was created as a means of digital payment. Initially, a handful of programmers collected the nerd cash for solving mathematical problems related to network stability and security. Interest now extends far beyond young basement dwellers.

Speculators across the globe have scooped up bitcoins through exchanges, driving prices up wildly. The Winklevoss twins, of Facebook-glomming fame, claim to own 1 percent of the multibillion-dollar market. A Subway restaurant now even accepts it as payment. The opaque currency is particularly attractive to those who loathe government oversight and controls imposed by central bankers.

In two separate U.S. Senate hearings this week, federal officials were surprisingly welcoming of bitcoin and other web-based currencies. They expressed particular interest in structuring rules to prevent money laundering and consumer deception, which are suspected to be at the root of some of bitcoin’s early popularity. One elected representative even worried about collecting sales tax on bitcoin transactions.

Such monitoring runs contrary to why many rushed to support bitcoin in the first place. Absent lax oversight, their enthusiasm may quickly fade. As one senator noted, however, government recognition and policing of the market could legitimize it in the minds of many other investors and consumers. A regulated market gets the imprimatur of safety. It may even help explain why the value of a bitcoin soared this week from $600 to a brief new high of $900.

A tighter grip on bitcoins by Uncle Sam could very well crowd out the monetary conspiracy theorists and open the door to a mass market of consumers. That is, if they can figure out what a bitcoin is, and if it has any real value if it gets treated by regulators just like a metallic one that can actually be flipped.

Bitcoin and other web-based currencies were the subjects of congressional hearings held on Nov. 18-19, during which federal officials indicated they could be accepted as legitimate payment options. Bitcoins are traded over peer-to-peer networks with no central oversight or regulator.
There are nearly 12 million bitcoins in circulation. Their issuance, governed by an algorithm that awards coins when computer programmers provide computing power to solve network problems, is to be capped at 21 million.
The Senate Homeland Security Committee questioned two panels of witnesses, discussing ways in which bitcoin could transform commerce and potentially be overseen. The Senate Banking Committee held a similar hearing, considering topics that included consumer protection.