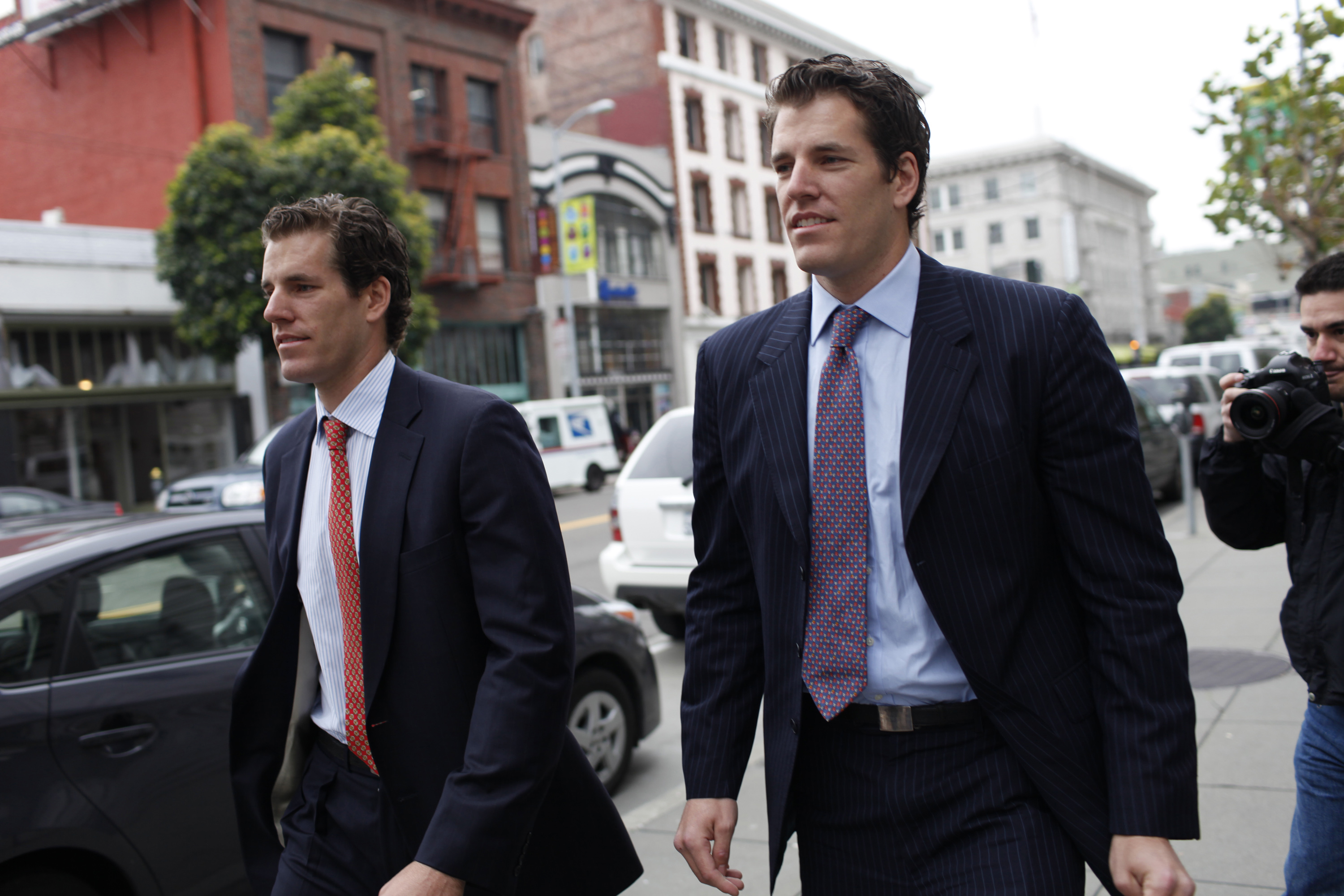 Exchange-traded funds are taking over the financial world. At last official count, there were nearly 1,200 of them at the end of 2012, compared to about 100 a decade ago, according to the Investment Company Institute trade group. With a new issue now linking to the virtual currency Bitcoin, the $1.3 trillion index tracker industry seems to cover nearly everything. And yet the most important asset class of all has been ignored. Breakingviews stands ready to remedy the situation.

The first ETFs were designed to track the performance of broad market indices. Two decades on, there are ETFs that offer exposure to Mongolia, combating global warming and even, in a way, garbage. There are ETFs that invest in other ETFs. And if the Winklevoss twins of Facebook fame get their way, it will soon be possible to trade shares that track the value of Bitcoins.

Putting aside the question of whether a Bitcoin ETF shouldn’t really be priced in Bitcoins, this addition to already breathtaking diversity makes it all the more surprising that no such fund caters to the growing group of extremely risk-averse investors. Tapering talk means more of them want to wait out the storm by rotating back into cash. Here, the ETF whizzes have let them down.

The Breakingviews Dollar Trust should calm their nerves. This Hades-on-Winter-registered security will hold U.S. dollars in a segregated custody account and issue shares that aim to reflect the performance of the underlying asset – minus expenses, of course. Its sponsor is Greenback Reserve Electronic Exchange Distribution LLC, which controls the proprietary technology needed to manage the assets.

As a defensive investment, this trust is unlikely to suffer from the market dislocation that has recently afflicted more speculative ETFs. And by holding what is arguably the world’s most liquid asset, it avoids the liquidity mismatch regulators fear is a feature of some of the funds. The Breakingviews Dollar Trust will quite literally be as safe as keeping cash in the bank. Owning it will now be as easy as buying and selling a stock – and for only a fraction of the typical management fee.

The Winklevoss Bitcoin Trust, an exchange-traded fund backed by the digital currency Bitcoin, registered with the U.S. Securities and Exchange Commission on July 1.

Cameron Winklevoss (L) and brother Tyler Winklevoss leave the 9th Circuit Court of Appeals after a hearing on a settlement dispute with Facebook's Mark Zuckerberg in San Francisco, California January 11, 2011. The Winklevoss twins, who claimed to have created the idea of Facebook, are disputing on an earlier $65 million settlement after accusing Facebook of misrepresentation of its stock values. REUTERS/Stephen Lam

The Winklevoss Bitcoin Trust, an exchange-traded fund backed by the digital currency Bitcoin, registered with the U.S. Securities and Exchange Commission on July 1.