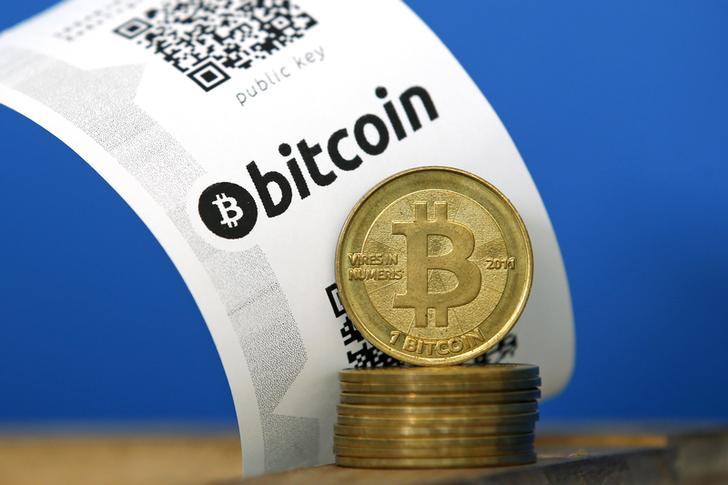 Bitcoin is proving a big disappointment. The would-be currency is down 33 percent against the dollar so far in 2015, and 71 percent in the last year. There’s almost certainly more bad news to come.

The electronic token has lots of enduring problems. As a store of value that is not subject to government intervention, it lacks the support of authorities and is always in danger of being banned.

The market was illiquid to begin with and is becoming even more so, increasing the risk of abuse. Bitcoins generate no income, so they count as collectibles – more like an artwork than a few shares of Google. In these matters, beauty and value depend on the fickle eyes of the beholder and potential buyer.

Anonymity and free transactions offer some allure. But the former leads to an association with illegal activity. The latter is an illusion, since someone has to pay for the computers used to process and store bitcoin information. Bitcoin “miners” provide the service in exchange for new bitcoins.

Right now, the biggest problem is psychology. In a more ebullient and inflationary world, the novelty and limited supply of bitcoins might appeal. These days, disinflation and discontent are the dominant themes.

Bitcoins touched $171.41 on Jan. 14 and on Jan. 16 traded at $216. At these levels, the economics of bitcoin mining look terrible. Full cost of production is closer to $600 per token, based on a recent study by Australian researcher Hass McCook. If miners retreat, users may end up paying directly for the service.

Defenders of bitcoin have not given up hope. Their emphasis has shifted though, from the currency to the underlying blockchain processing software. That may be a good investment. It may even be revolutionary. But it will not bring up the price of bitcoin. The currency is suffering an erosion of confidence from which it could be hard to recover.

A Bitcoin (virtual currency) paper wallet with QR codes and coins are seen in an illustration picture taken at La Maison du Bitcoin in Paris July 11, 2014.