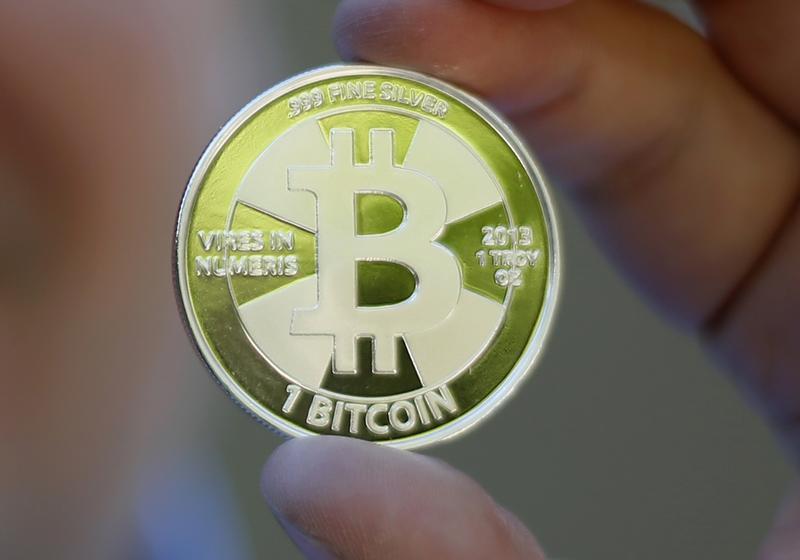 U.S. regulators vetoed an ETF proposed by the Winklevoss twins, slamming the door on taking the crypto-currency to the masses. At the same time, the ledger technology behind it is gaining traction on Wall Street. Bitcoin-related speculation and long-term investing will coexist.

The Securities and Exchange Commission on March 10 rejected an application by Cameron and Tyler Winklevoss to list a bitcoin exchange-traded fund on the Bats BZX Exchange, saying the proposed vehicle did not have adequate provisions “to prevent fraudulent and manipulative acts and practices.”

Much of bitcoin trading takes place in unregulated overseas markets, preventing the Bats BZX Exchange from entering into the kind of surveillance-sharing agreements that other commodity-trust exchange-traded products have provided to obtain SEC approval, the agency said.

Bitcoin, which plunged $200 immediately after the decision was announced late Friday, rallied to trade around $1,239 early on March 13, down 3.6 percent from before the decision.

Two other companies – SolidX Management and Grayscale Investments – have also filed for SEC approval of ETFs that invest in bitcoin.