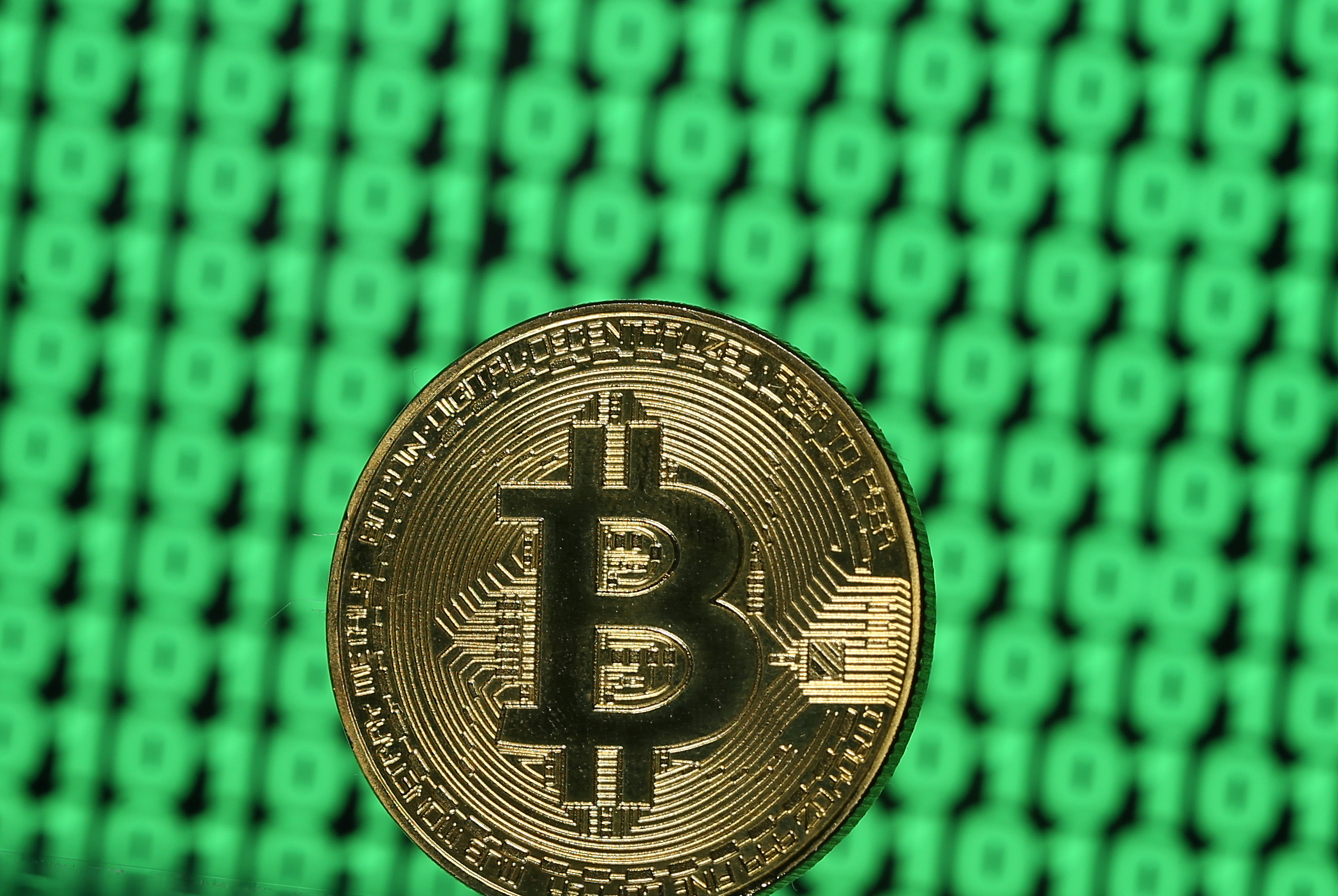 The digital money is marking its first decade with a punishing slump. Fraud and regulatory zeal have dried up issuance of rival cryptocurrencies. The underlying blockchain technology has yet to produce its first killer app. It’s a long way from Satoshi’s revolution.

A token of the virtual currency Bitcoin is seen placed on a monitor that displays binary digits in this illustration picture, December 8, 2017.

Oct. 31 marks 10 years since the publication of the paper that laid the basis for the bitcoin digital currency.

Satoshi Nakamoto’s “Bitcoin: A Peer-to-Peer Electronic Cash System” outlined a system that would allow people or companies to make online payments without using any financial institution. Time-stamped transactions would be recorded in a distributed ledger that would become known as a blockchain.

In January 2009, Nakamoto sent 10 bitcoins to cryptographer Hal Finney as a test, the first recorded exchange of the currency. In May 2010, software programmer Laszlo Hanyecz made the first purchase, paying 10,000 bitcoins – then worth less than $100 – for two pizzas.