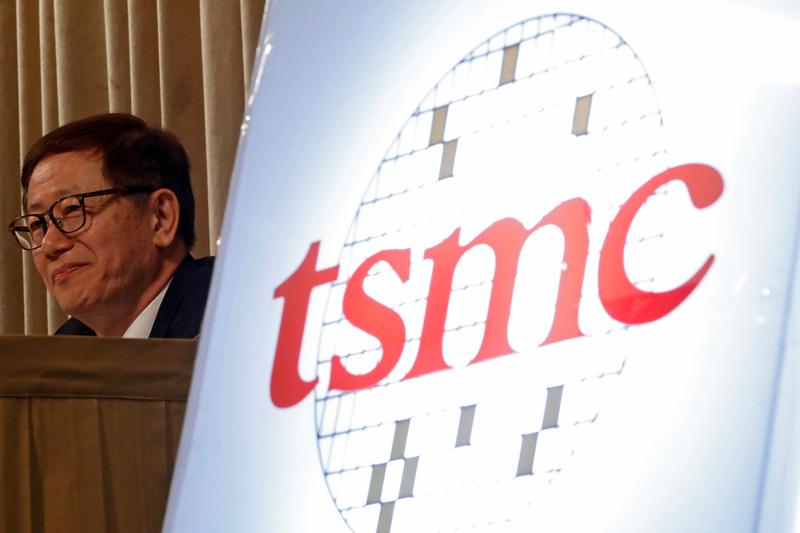 Taiwan's TSMC, the world's largest contract chipmaker, on Jan. 18 reported revenue of T$278 billion ($9.4 billion) in the three months to December, an increase of 6 percent from the same period the previous year.