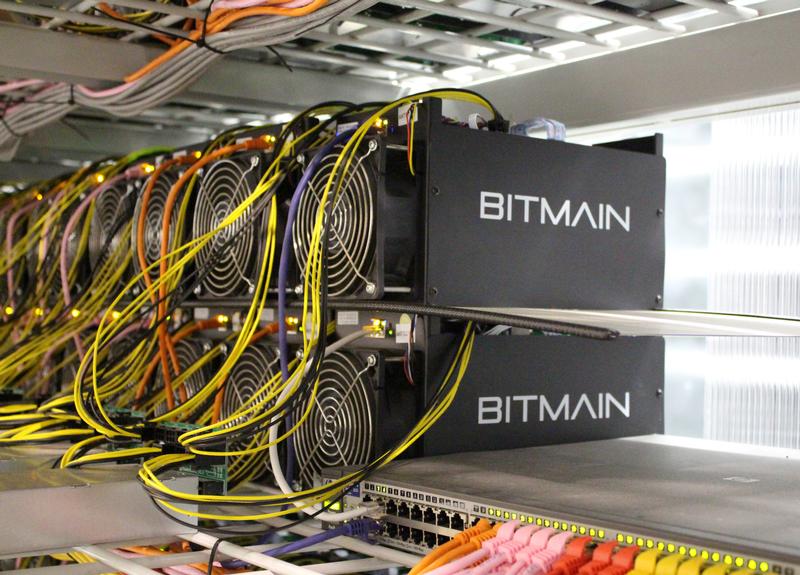 The world’s top crypto equipment maker collected a third of its $2.5 bln in sales last year in bitcoin and its ilk. Converting some of it into cash has helped fund the profitable business. As prices of virtual money fall, though, raising $3 bln in an IPO would be a sweet trade.

Bitmain Technologies, the world's largest cryptocurrency mining equipment maker by revenue, filed for an initial public offering in Hong Kong on Sept. 26. The company could raise as much as $3 billion, capital markets publication Refinitiv IFR reported on Sept. 27.

The Chinese company, which produces microchips and other technology, generated $2.8 billion of revenue in the six months to June, up from $274 million in the same period a year earlier. Bitmain reported earnings of $743 million over the same span, compared to $83 million in the first half of 2017.