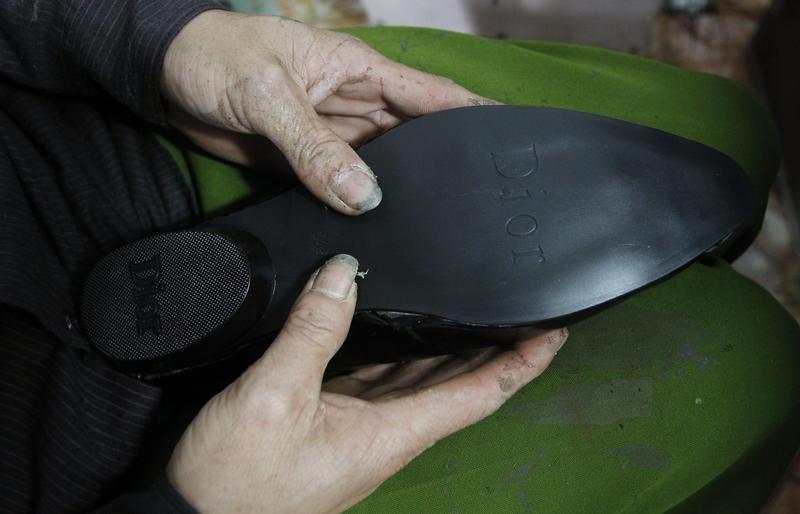 BlackBerry’s turnaround is starting out all thumbs. The $85 million worth of stock handed to new boss John Chen over five years at least provides the right incentives. But the struggling Canadian company surely needs more attention than one man doing both top jobs, especially if he’s commuting from California.

With his technology background and record rejuvenating Sybase, Chen is qualified to lead BlackBerry. A salary of $1 million and a bonus of up to $2 million a year aren’t too far out of step with the norm. The median 2012 chief executive salary was $850,000 and total annual compensation $1.9 million for S&P midcap companies in a recent survey by GMI Ratings.

Chen’s stock award, like a severance deal struck earlier this year by his predecessor Thorsten Heins, looks generous, though. That said, it does align his financial interests with those of shareholders. Also, the first installment only kicks in after three years. If Chen can fix BlackBerry, or perhaps find a buyer willing to pay more than its $3.4 billion market value, he’ll do very well. If he fails to arrest the company’s decline, the payoff will evaporate.

The bigger questions relate to Chen’s dual roles and living arrangements. For a while, he’ll serve as both interim chief executive and executive chairman. Given BlackBerry’s troubles, there’s a reasonable chance he gets stuck with both jobs for some time. That’s not ideal in any company from a governance perspective. It’s worse still for one with BlackBerry’s challenges and time pressures.

Moreover, for all the lucre being offered him, Chen won’t be moving from California to BlackBerry headquarters in Waterloo, Ontario. Instead, he’ll fly back and forth on company aircraft. That will be expensive for BlackBerry, which previously said it would sell its planes to cut costs.

The commuting culture didn’t work out well for another company that shelled out big bucks for restructuring help: JCPenney. Bill Ackman, the hedge fund manager who recruited Ron Johnson from Apple to run the struggling U.S. retailer, later felt that the absences of the CEO and some lieutenants were partly to blame for the turnaround’s failure. BlackBerry investors and employees might have expected a potential $100 million over five years to come with a requirement to relocate.

BlackBerry will pay John Chen, its new interim chief executive, a base salary of $1 million, a bonus of up to twice that amount as well as stock awards potentially worth some $85 million, in the hopes of turning around Canada’s most prominent technology company.
Chen’s share awards only begin to vest after he completes three years with BlackBerry, and the majority of the options will vest only after he completes his fifth year, according to a regulatory filing on Nov. 7. Chen will also serve as executive chairman of the company.
Chen will commute to the company’s Waterloo, Ontario headquarters from his home in California using a BlackBerry corporate jet, according to news reports. In September, after announcing a $1 billion writedown and plans to cut jobs, the company said it would sell all three of its aircraft, including one bought only months earlier.