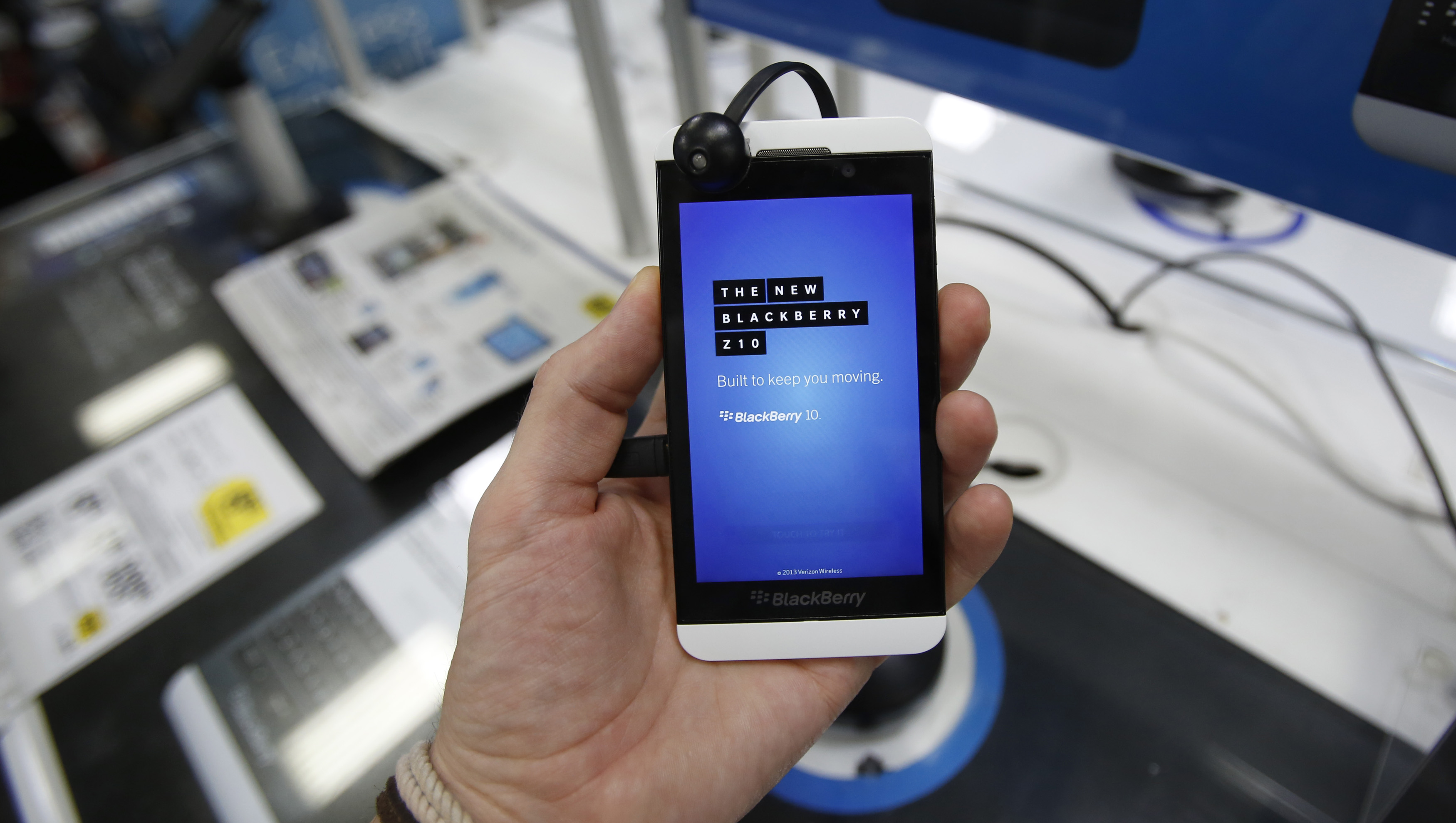 The dawn of the new millennium brought a gadget like no other. More than a cellphone, the BlackBerry offered users something novel in the blossoming age of email: liberation from the desk. This made it the device of choice for a rich and mobile class, eventually spawning an aspirational market beyond Wall Street. Fittingly, BlackBerry’s demise is occurring with the device as little more than a mark of white-collar servitude.

On Friday, the company said it would stop selling products to consumers and take a nearly $1 billion write-down on inventory, including four new models. The Canadian company, once a soaring symbol of technological enterprise and innovation in a country lacking many others, will slash 4,500 workers, 40 percent of its total, and half its operating expenses.

The electronic gizmo started life in the hands of mostly senior executives with sophisticated IT departments capable of supporting its complicated architecture. The BlackBerry debuted, as a product and public company, in 1999 amid a boom in investment banking, whose practitioners became early adopters. From there, it spread to the corporate world.

As these seemingly privileged workers whizzed through priority airport gates, their attentions riveted to the small rectangle they twiddled with their thumbs, the masses took notice. Sales took off. The valuation of its maker, formerly known as Research In Motion, reached $70 billion in 2007; it is now just over $4 billion. At its peak, the contraption accounted for more than half the market for phones of its kind.

There were early hints of trouble, though. Occasional, nationwide service outages exposed BlackBerry’s limitations. At the same time, they demonstrated the increasing dependency of its utility and extraordinary potential. Apple’s rollout of the iPhone starting in 2007 helped complete the transformation of a onetime corporate tool into a full-blown consumer product.

Devotees of BlackBerry’s tactile keyboard will linger here and there. And it will be a few years before corporate techies dismantle decade-old networks and operating systems reliant upon this once-indispensable apparatus. That, however, only underscores the full scope of BlackBerry’s arc. It is no longer a symbol of elite status, but rather one of professional indenture.

BlackBerry said on Sept. 20 it would no longer sell its products to consumers and take a write-down of nearly $1 billion on its inventory. The Canadian company also said it would cut 40 percent of its workforce and seek to cut operating expenses by half.

A Blackberry Z10 smartphone is held up in Pasadena, California July 8, 2013. REUTERS/Mario Anzuoni

BlackBerry said on Sept. 20 it would no longer sell its products to consumers and take a write-down of nearly $1 billion on its inventory. The Canadian company also said it would cut 40 percent of its workforce and seek to cut operating expenses by half.