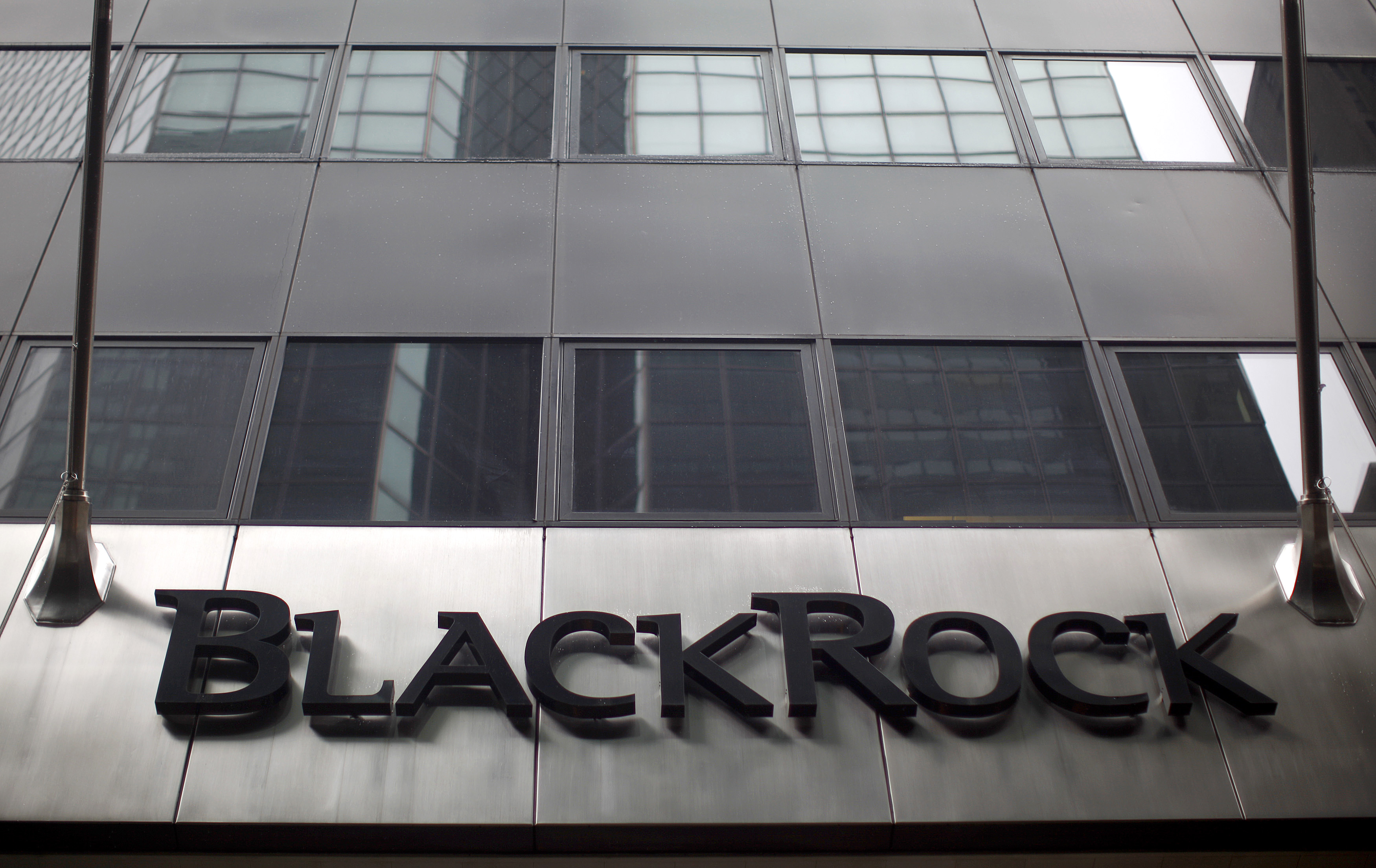 The firm that disrupted stock pickers with low-cost funds tracking equity benchmarks wants to do the same to bond managers. Larry Fink’s shop will sell ETFs using its own fixed-income indexes and slash fees. For an industry with no top-line growth, casualties may be widespread.

BlackRock on July 13 said it was launching four new bond exchange-traded funds and cut fees on another in a bid to attract investors. The company’s ETF subsidiary, iShares, said two of the new products - a high-yield bond ETF and an investment-grade bond fund - will track new indexes created by BlackRock. Until now the company’s ETFs have tracked indexes created by third-party providers.

The firm is also cutting the fee on its iShares MBS ETF, which tracks an index of mortgage-backed securities, to $9 a year for every $10,000 invested, from $27.

"We have aspirations to be ubiquitous in every securities market," Martin Small, U.S. head of iShares, told Reuters.