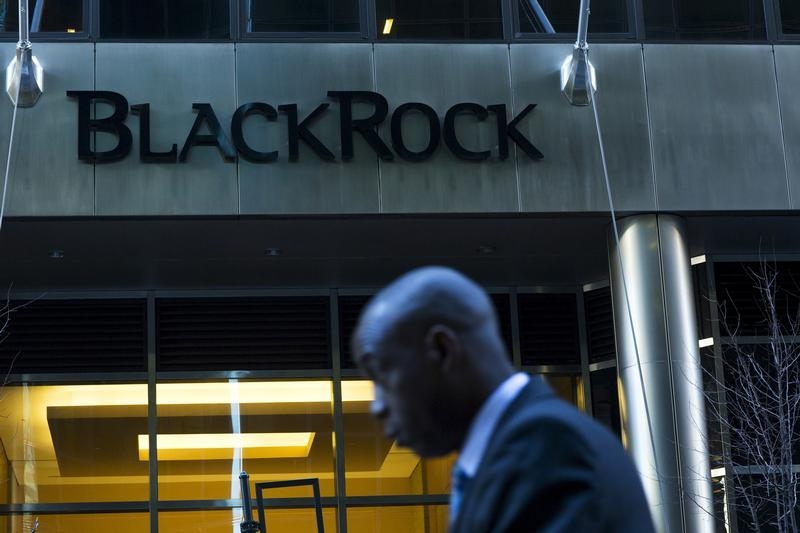 The fund giant is staging an unusual public campaign against a midcap that wants to ditch mining for finance. The latest outbreak of investor assertiveness in the city is welcome. It’s a shame that many other firms remain shielded by powerful insiders and docile retail owners.

A man walks next to a BlackRock sign pictured in the Manhattan borough of New York, October 11, 2015. REUTERS/Eduardo Munoz

BlackRock has urged fellow shareholders in G-Resources to vote against a planned $775 million-plus sale of the Hong Kong-listed group’s main asset, Indonesia’s Martabe gold mine. G-Resources aims to sell Martabe and refocus on money-lending, brokerage, property and principal investments. The vote is due on March 8.

The buyer is a consortium led by EMR Capital, a private equity firm headed by G-Resources Vice Chairman Owen Hegarty. Both sides say Hegarty played no role in the deal. The consortium, which also includes hedge fund Farallon Capital and two Indonesian investors, will pay $130 million more if average gold prices exceed $1,500 an ounce for any 12-month period before January 2019.

BlackRock said on Feb. 29 that Martabe was a “particularly good asset”. The world’s biggest asset manager added that it lacked confidence that sale proceeds would be well used and complained of a “startling lack of detail” about future plans. “None of the current senior management team appear to have any background or experience in the new businesses,” it added.

G-Resources did not respond to an emailed request for comment. It told the Financial Times on Feb. 29: “We believe we have put forward for our shareholders’ consideration what is best in the interest of G-Resources. All along, our board has been striving to create value for G-Resources and hence our shareholders.”