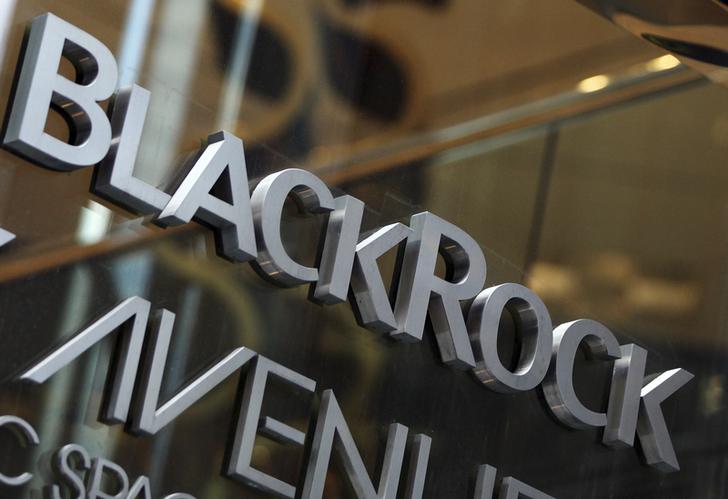 It’s time for BlackRock to embrace its pushy tendencies. The asset manager run by Larry Fink generally opposes activist investing. At the same time, BlackRock is finding new ways to keep corporate boards from becoming overly entrenched. The quiet approach can work, but it may be time to speak up.

In a stock market beset by aggressive shareholders like Carl Icahn and Dan Loeb, a subtle shift in tone about governance would hardly register if it didn’t come from a firm with $4.7 trillion under management. BlackRock just updated its guidelines for voting at some 14,000 U.S. shareholder meetings, serving notice on boards that being diverse and fresh is important. Ignoring those concerns could prompt BlackRock to withhold votes for the longest tenured directors.

The asset manager usually backs bosses, supporting more than 90 percent of what companies formally propose to shareholders. In the fourth quarter of 2014, for example, it voted against just 8 percent of nearly 3,600 corporate recommendations. BlackRock reckons that a bias toward siding with management and keeping discussions private best serves investors in it for the long haul. By contrast, Fink said earlier this year that most activists seek only short-term improvements.

BlackRock stops just short of being vocal, however. It has never put forward a shareholder proposal, but spoke last month in favor of so-called proxy access, which gives shareholders the right to nominate directors. The firm also refrains from calling out companies in specific situations. It nevertheless said in a recent report that it talked to “a large banking and financial services company” about its “decision to combine the CEO and chairman roles after the leadership roles were separated five years ago.” That sounds a lot like Bank of America.

Fink and his many portfolio managers could strengthen support for shareholder rights with small steps. Simply stating how the firm planned to vote would give investors an opinion to consider beyond that of advisory services like ISS or Glass, Lewis. BlackRock might even counterbalance agitators whose tactics and high-decibel opinions are sometimes out of proportion to their financial stakes. In any event, a bit less reserve actually might fortify the case for long-term investment.

BlackRock in February published revised voting guidelines for U.S. securities, suggesting it might withhold votes for the longest tenured directors if it finds corporate boards unresponsive to shareholder concerns about the group’s composition and other factors.

BlackRock in February published revised voting guidelines for U.S. securities, suggesting it might withhold votes for the longest tenured directors if it finds corporate boards unresponsive to shareholder concerns about the group’s composition and other factors.