A manager for all seasons 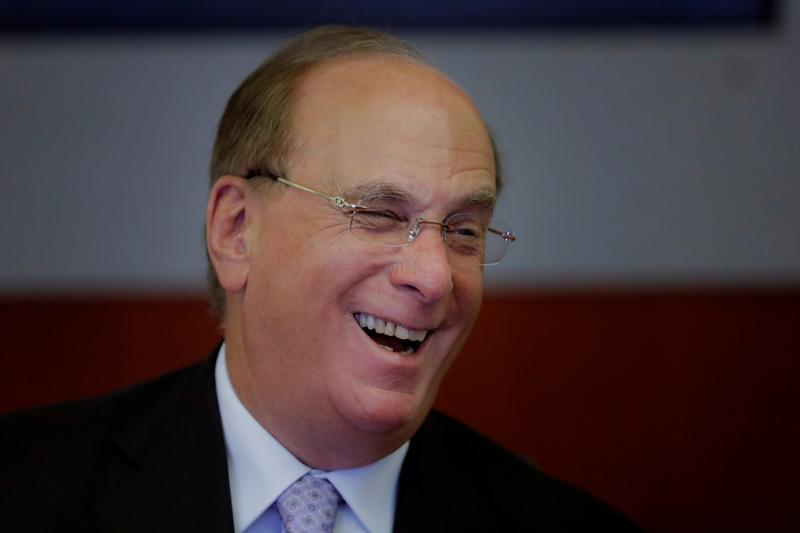 The world’s largest money manager swept in $103 bln of new money in the fourth quarter, with ETFs and active funds growing. A jump in performance fees fueled a big earnings beat. Whether the pendulum swings back in favor of stock and bond pickers or not, BlackRock will still come out on top.

BlackRock on Jan. 12 reported revenue of $3.5 billion in the fourth quarter of 2017, up 20 percent from the same period a year earlier. Earnings of $2.3 billion or $14.07 a share were boosted by $1.2 billion of benefits from the recently signed U.S. tax cut act. Excluding that benefit, earnings amounted to $6.24 a share, beating the consensus analyst estimate of $6.01.

Net asset inflows totaled $103 billion in the latest quarter, including $80.6 billion of long-term funds. The company’s exchange-traded fund subsidiary, iShares, had inflows of $54.8 billion in the period while active funds pulled in $13 billion of new money and non-ETF index funds attracted $12.8 billion. BlackRock ended the year with $6.3 trillion in assets under management, up from $5.1 trillion a year earlier.