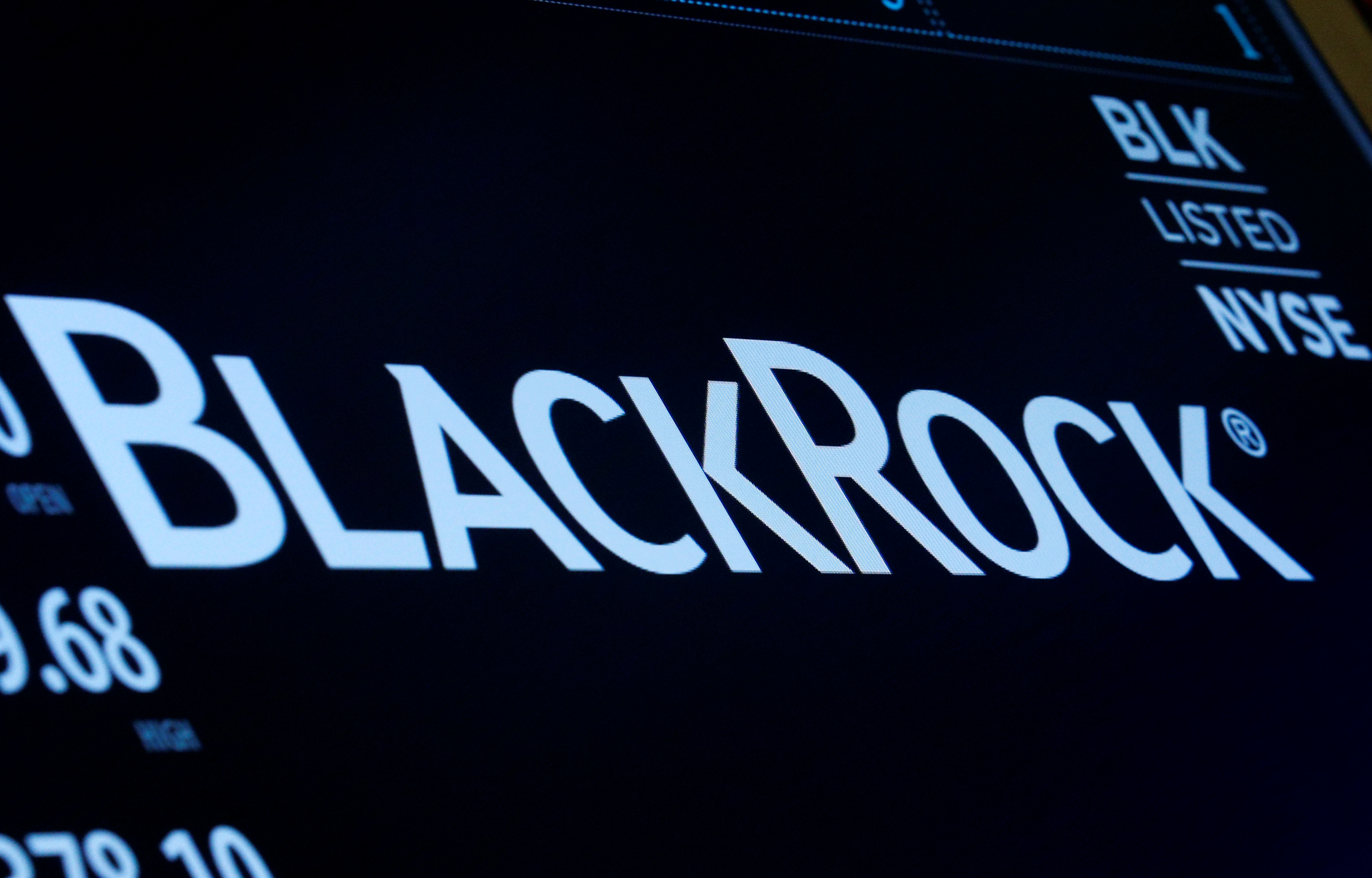 The manager of $5.4 trln of assets boosted its top line and margins in the first quarter even as new cash flowed mostly into its low-cost ETF products. Larry Fink’s shop has the scale and capacity for reinvention – like ditching human stockpickers – to stay ahead of the curve.

BlackRock on April 19 reported net income of $862 million in the first quarter of 2017, up 31 percent from the same period a year earlier. At $5.23 a share, earnings beat analysts’ consensus estimate of $4.89. Revenue increased 8 percent in the period, to $2.8 billion.

The company said on March 28 that it was revamping its actively managed funds, including cutting some jobs and relying more on computers to pick stocks.