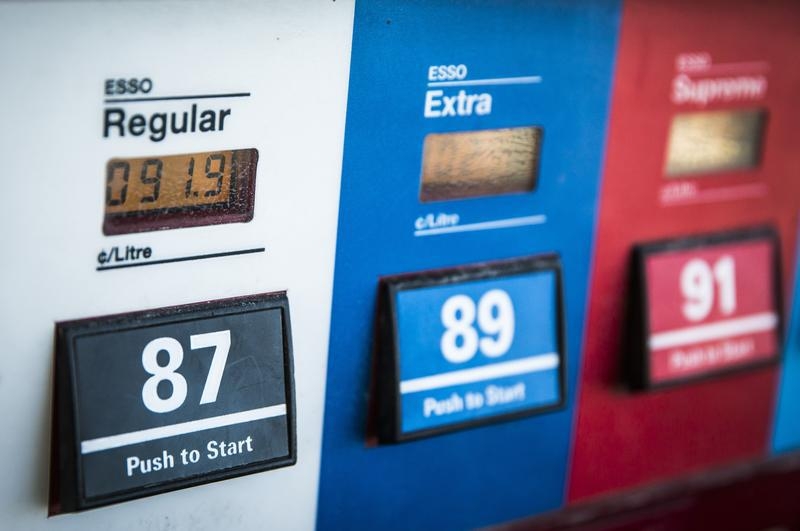 The manager of $5 trln of funds withheld votes from two Exxon directors at the $360 bln oil giant’s annual meeting. CEO Larry Fink has spoken out against management short-termism and recently took on a Hong Kong gold miner. BlackRock is slowly and quietly finding its voice.

BlackRock withheld support from two high-profile directors at Exxon Mobil at the oil giant's annual meeting in May according to a regulatory filing, Reuters reported on Aug. 29.

A filing with the U.S. Securities and Exchange Commission dated Aug. 26 showed that BlackRock did not support Exxon directors Jay Fishman and Kenneth Frazier at this year's annual meeting. BlackRock, which manages nearly $5 trillion of assets, has a history of largely supporting company managers on matters like executive pay and electing directors.

BlackRock did not elaborate directly on the reason for its votes. However, in a recent governance report published on its website, the fund manager said its executives had tried to discuss strategy and capital allocation with independent directors at an unnamed "large oil and gas corporation" but were rebuffed because of a policy against such talks.

As a result, BlackRock said it withheld its support for the company's lead independent director and the chair of the committee that set the policy. Fishman, who died earlier this month, had been Exxon's presiding director, meant to provide independent board leadership, according to the energy company's proxy statement. Frazier led Exxon's board affairs committee.