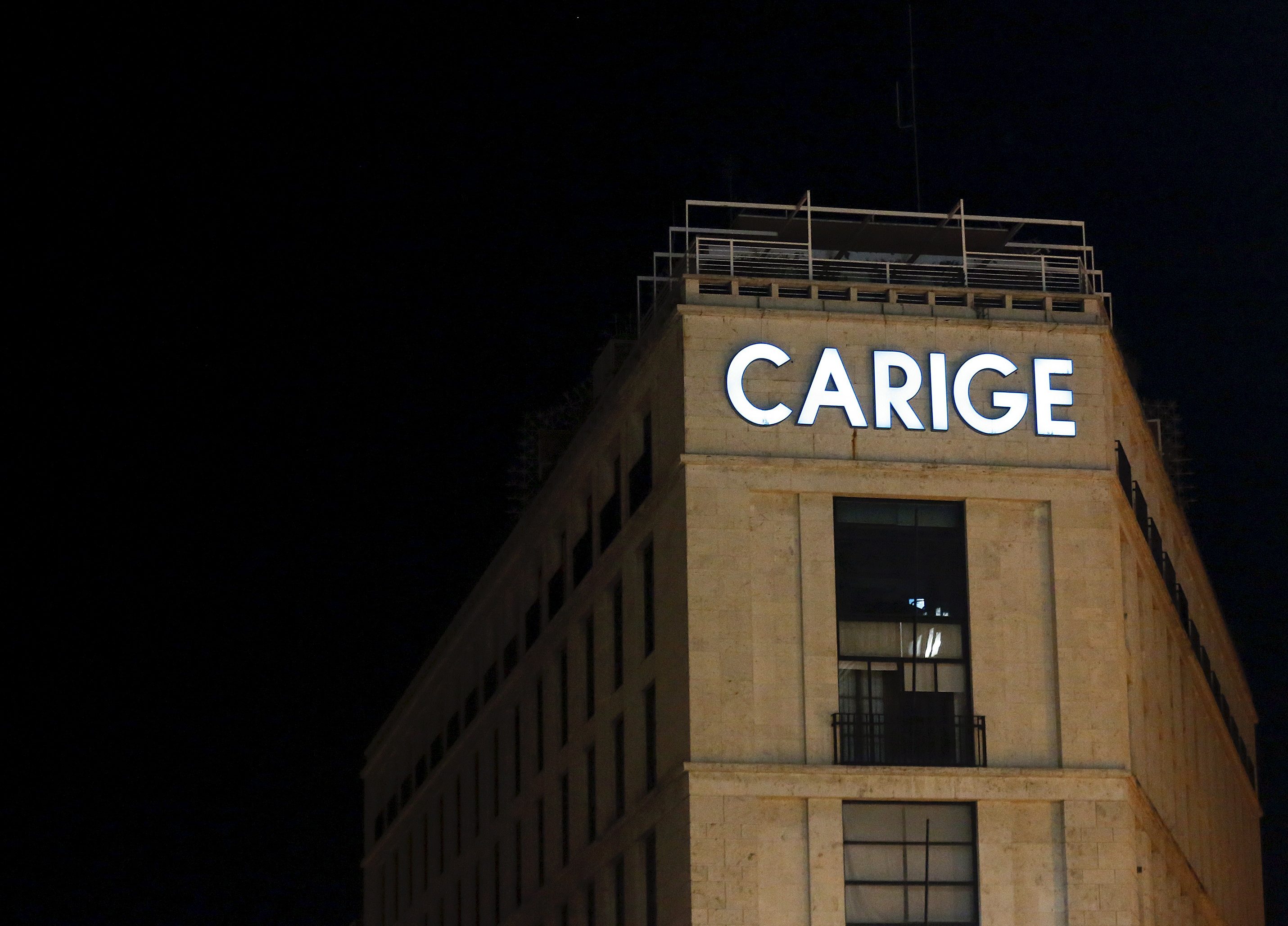 A specialist fund run by the world’s largest asset manager abruptly pulled out of a 720 mln euro rescue of ailing lender Carige. It’s a belated admission the plan was too risky and relied on rosy assumptions. Italian taxpayers once again face the risk of another costly bailout.

BlackRock has pulled out of a proposed rescue of Italian bank Carige, a spokeperson for the U.S. asset manager said on May 9, confirming a report by Italian daily La Repubblica.

A fund run by BlackRock had been spearheading a rescue plan for ailing Carige that hinged on a fresh 720 million euro cash call.

Carige, which has been under the direct control of the European Central Bank since February, said on May 9 it was looking at other solutions to meet its capital shortfall. It added it could seek government financial aid.

The Italian state has pledged to inject up to 1 billion euros to prop up Carige if no private buyer can be found.