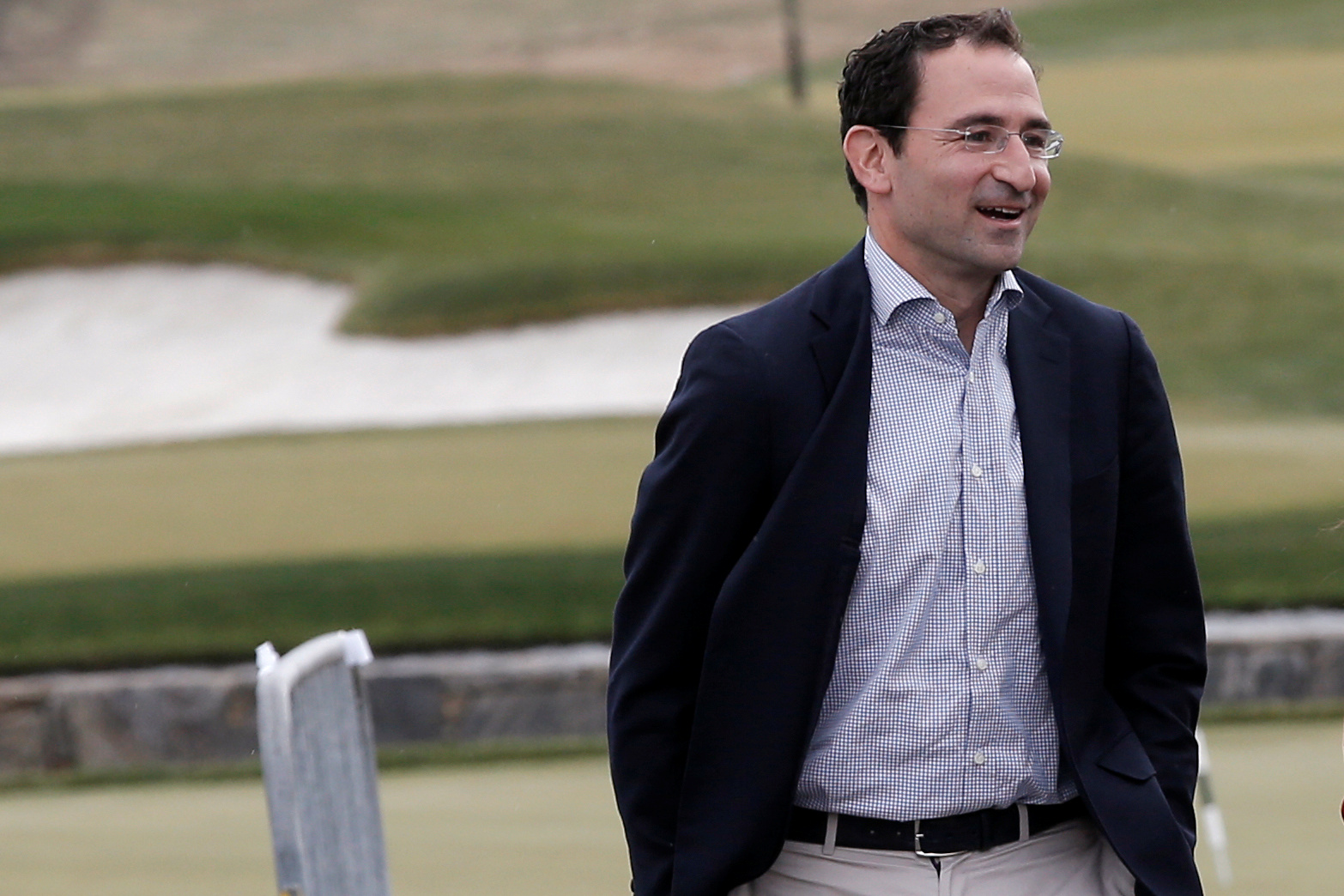 Blackstone’s real-estate whiz, Jon Gray, was an unlikely candidate to serve as Donald Trump’s Treasury secretary, but his skills may nevertheless be of good use to the president-elect. He is one of the only people able to untangle Trump’s towering conflicts of interest in one fell swoop.

Gray, a Democrat who supported Hillary Clinton, said it was “an honor to be considered” but that he still has much work to do at Blackstone. That probably includes succeeding Steve Schwarzman one day running the $300 billion buyout firm. There may be more pressing work for Gray, however.

In an interview with the New York Times on Tuesday, Trump balked that “selling real estate isn’t like selling stock.” Blackstone’s capital and experience, however, mean the job isn’t impossible.

Each day brings another revelation that Trump’s business interests are colliding with those of the nation. His budding administration has had to beat back stories that he discussed a property deal in Pune with Indian partners, permissions in Buenos Aires for a development with the Argentine president and wind farms off the coast of Scotland with the leader of the Brexit faction of British politics.

Scholars are debating whether Trump will violate the U.S. Constitution by owning, either directly or through his family, assets in more than a dozen countries. The republic’s founding document states that no person in public office can accept “any present, emolument, office or titles of any kind whatever from any king, prince or foreign state.”

Liquidating the Trump portfolio to Blackstone would solve the problem. Sam Zell did it with his Equity Office Properties in 2007. Gray snapped up the $39 billion worth of commercial space just before the financial crisis and found buyers for a big slug of it within months of closing the deal.

Blackstone pulled off a similar trick earlier this year. It partnered with Wells Fargo to acquire $23 billion of property from General Electric as it sought to wind down its financial-services business.

Buying the Trump Organization would bring different complexities. For one thing, much of the business consists of royalty payments from licensing Trump’s name to developers around the world. Valuing this revenue stream – and its movements during his presidency – also is a challenge.

That could make it more akin to what Blackstone did when it acquired the Hilton hotel chain for $26 billion in 2007. Either way, it’s clearly a better topic of conversation for Gray and Trump.

Jon Gray, Blackstone's global head of real estate, on Nov. 23 said he is no longer in the running to be U.S. Treasury secretary in President-elect Donald Trump's Cabinet.

"I had a terrific meeting and robust policy discussion with the president-elect," Gray told CNBC. "It was an honor to be considered for Treasury secretary but I still have much work to do at Blackstone."