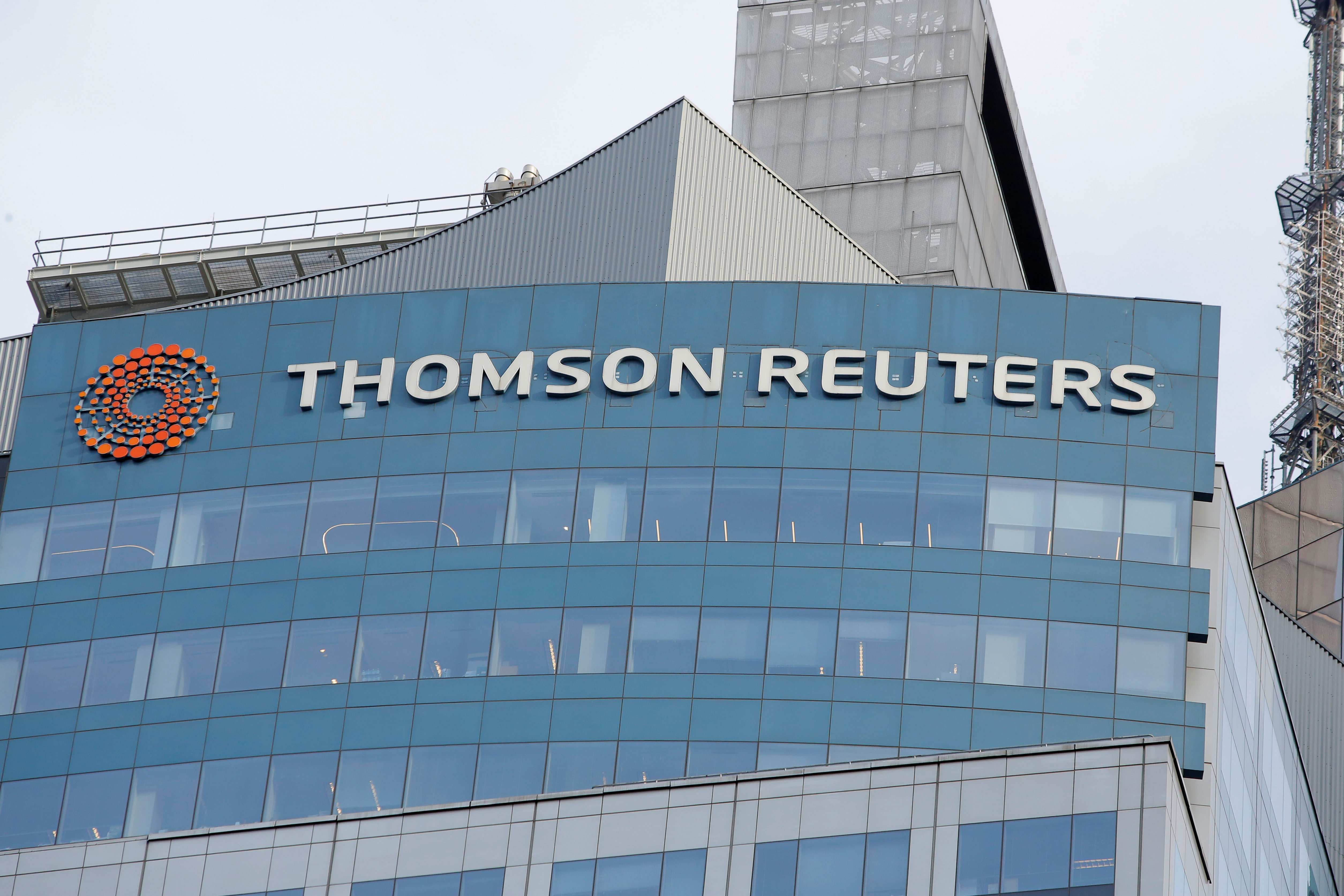 The buyout firm is taking control of Thomson Reuters’ financial unit in a $20 bln deal. With a shade more efficiency and some acquisition-led growth, Blackstone could generate a generous return. The risk comes from adding financial leverage to a cyclical, competitive industry.

Thomson Reuters on Jan. 30 said it has agreed to sell 55 percent of its Financial and Risk business to Blackstone. The deal values F&R at about $20 billion, with Thomson Reuters receiving around $17 billion in gross proceeds.

Blackstone is contributing $3 billion in equity, with the other $14 billion funded with debt and preferred equity incurred by the new F&R partnership.

As part of the deal, F&R will pay Reuters a minimum of $325 million a year to supply it with news and other editorial content.