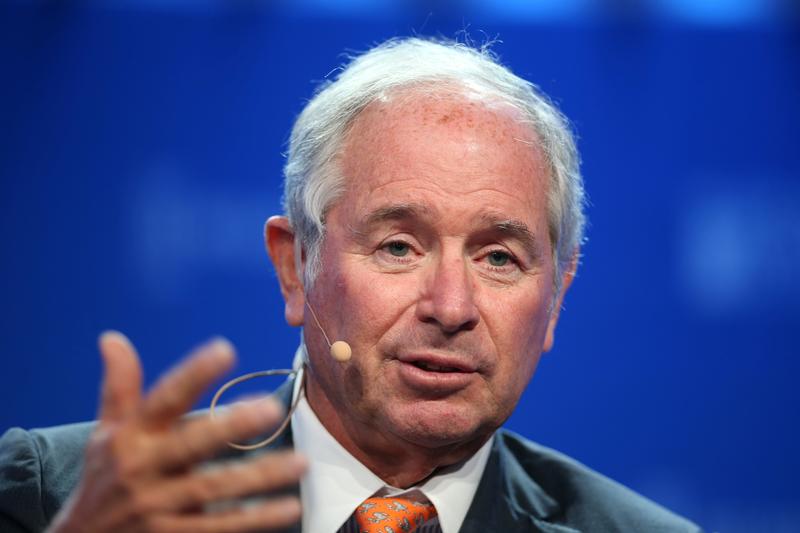 The manager of $434 bln of assets managed a double-digit rise in fee earnings in the fourth quarter. Longer-term funds are smoothing lumpy buyout gains. Stephen Schwarzman’s shop still does LBOs like the $20 bln Thomson Reuters deal this week, but it’s a far broader beast.

Blackstone on Feb. 1 reported economic net income of $850 million in the fourth quarter of 2017, up 5 percent from the same period a year earlier. The figure exceeded analysts’ consensus estimate of $832 million. Earnings attributable to the group were $282 million, down 23 percent from a year earlier. The group’s equivalent of diluted earnings per share were 42 cents, compared with analysts’ consensus estimate of 67 cents.

The company declared a quarterly distribution of $0.85 per common unit, compared with $0.47 per unit in the fourth quarter of 2016.

Blackstone had asset inflows of $62 billion in the quarter, raising total assets under management to $434 billion, up 18 percent from a year earlier. The inflows included $22 billion from Fidelity & Guaranty Life, an annuity provider acquired by a group including Blackstone in November, and $11 billion from the acquisition of Harvest Fund Advisors, an investment firm specializing in public master limited partnerships.

Fee-related earnings were $328 million in the quarter, up 11 percent from a year earlier.

The U.S. Tax Cut and Jobs Act resulted in income of $404 million related to a reduction in tax liabilities, offset by a $501 million provision for taxes related to a reversal of deferred tax assets.