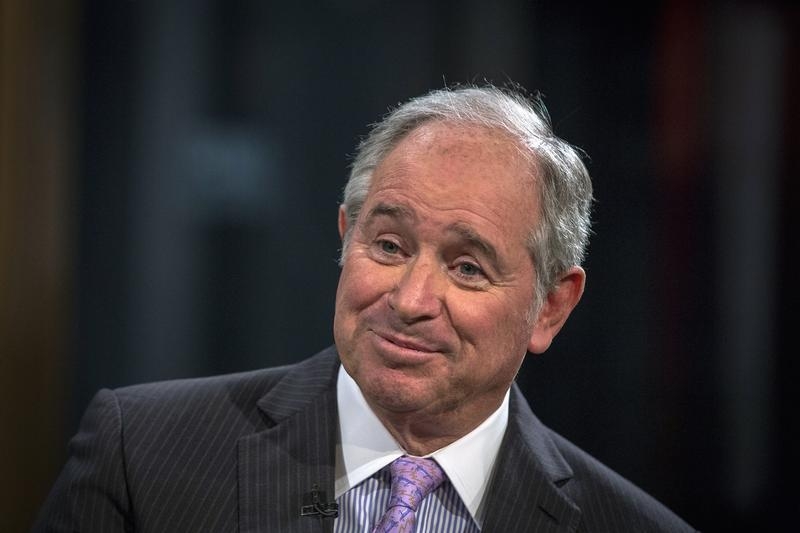 Steve Schwarzman’s lavish 60th birthday in 2007 marked an LBO peak, and the business hit the skids as his firm went public. His star-studded 70th – where Gwen Stefani replaced Rod Stewart a decade ago – has leverage creeping up again, but today’s Blackstone is a tougher beast.

Stephen A. Schwarzman, Chairman and Chief Executive Officer of The Blackstone Group, looks on during an interview with Maria Bartiromo, on her Fox Business Network show; "Opening Bell with Maria Bartiromo" in New York February 27, 2014. REUTERS/Brendan McDermid

Blackstone Chief Executive Stephen Schwarzman celebrated his 70th birthday on Feb. 11 in Palm Beach, Florida, according to Bloomberg, with a party featuring camels in the sand, a gondolier in the pool, a giant birthday cake in the shape of a Chinese temple and a performance by singer Gwen Stefani.

In 2007 at Schwarzman's 60th birthday party in New York, the headline performer was Rod Stewart and the guest list included Donald Trump, Reuters reported at the time.