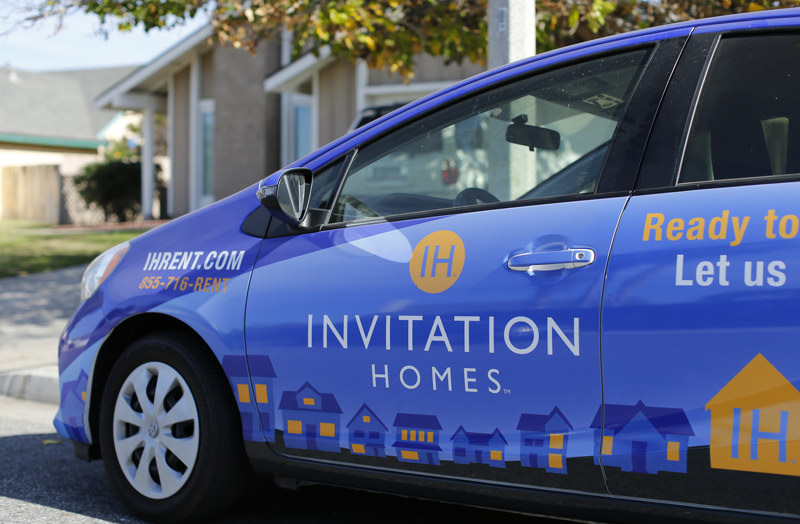 The biggest portfolio of U.S. single-family rental homes should tempt investors. The buyout giant is pitching the $1.5 bln IPO of Invitation Homes in line with rivals despite superior fundamentals. The cautious approach is sensible given the headwinds facing the housing business.

A car from the rental agency Invitation Homes is shown parked outside a rental home owned by Blackstone in Riverside, California January 23, 2014.

Invitation Homes, the largest owner of U.S. single-family rental homes, announced on Jan. 23 that it would price its initial public offering at $18 to $21 a share. The company, a unit of private-equity firm Blackstone Group, plans to sell as many as 88.5 million shares in the offering, representing a stake of 29.3 percent.

Deutsche and JPMorgan are lead underwriters on the deal, which is expected to be priced in late January.