Two firms with one stone 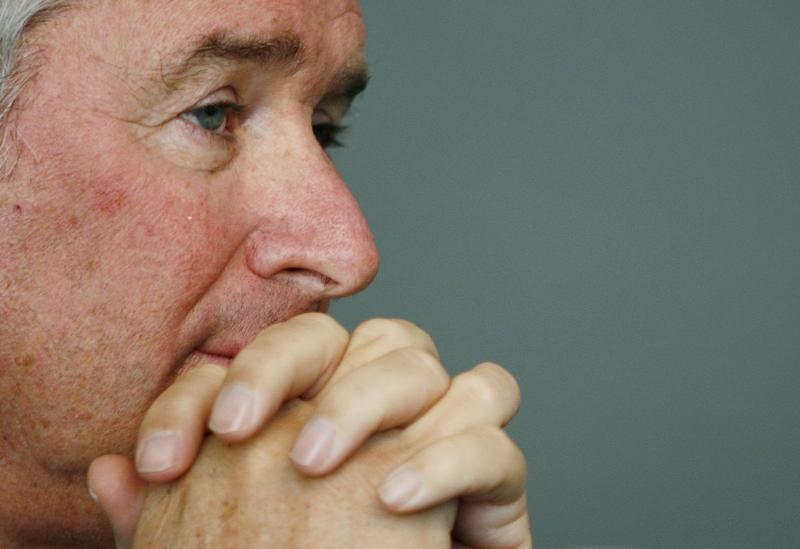 It’s the end of the beginning for Blackstone. The M&A advice business that Steve Schwarzman and Pete Peterson used as a cornerstone to build their buyout firm three decades ago is being offloaded. Merging it with a fledgling shop run by former Morgan Stanley investment banking chief Paul Taubman potentially heralds the start of something else. The rise in global mergers could spawn a super-boutique or even entice a big bank to buy an indie firm.

The conflicts-of-interest problem at Blackstone has become more of a hindrance. As assets under management swelled to nearly $300 billion, the firm’s growing investments in real estate, credit and so-called tactical opportunities such as mortgages and oil tankers prevented Blackstone’s advisers from providing counsel to outsiders on too many deals and restructurings.

The company will spin off the business to its unit holders and combine it with Taubman’s PJT Partners, which counts Comcast and Verizon as clients. If the business generates roughly the same 16 percent net profit margin as rivals Evercore, Greenhill and Lazard do and fetches their blended valuation multiple of about 17 times next year’s estimated earnings, the new Blackstone/Taubman operation should be worth at least $1 billion.

The deal could give other merger practitioners some ideas. After all, there is a sheep-like mentality when it comes to M&A, as evidenced most recently by inversions. And the Taubman-led Blackstone boutique arguably will be a stronger competitor for both advisory mandates and in the hiring market.

The proliferation of post-crisis advisory firms – think Robertson Robey, Zaoui & Co and the like – has helped the indie share of the global deal fee pool rise from about 10 percent a decade ago to over a quarter, Thomson Reuters data show. Putting some of them together might create the scale needed to survive for the longer term.

Acquisitive animal spirits in corporate boardrooms also have a habit of wafting into big lenders. A foreign bank from Brazil, Canada or Japan might get the urge to enter or expand its presence dispensing advice as, say, the German Dresdner Kleinwort did with Wasserstein Perella over a decade ago. Larger U.S. institutions also get the bug sometimes, as when JPMorgan forerunner Chase bought Hambrecht & Quist. Blackstone stoked a trend by going public in 2007. Don’t be surprised if it kicks off another.

Blackstone said on Oct. 10 it would spin off its advisory and fund placement businesses and combine them with a boutique run by former Morgan Stanley investment banking boss Paul Taubman. The deal, which will form an independent, publicly traded company, is expected to close in 2015.

Existing unit holders of Blackstone will own about 65 percent of the new entity and Taubman and his partners the rest.

Stephen A. Schwarzman, Chairman, CEO and Co-Founder of the Blackstone Group, attends a conference on Sovereign Wealth Funds at the Asia Society in New York April 14, 2008. REUTERS/Shannon Stapleton

Blackstone said on Oct. 10 it would spin off its advisory and fund placement businesses and combine them with a boutique run by former Morgan Stanley investment banking boss Paul Taubman. The deal, which will form an independent, publicly traded company, is expected to close in 2015.

Existing unit holders of Blackstone will own about 65 percent of the new entity and Taubman and his partners the rest.