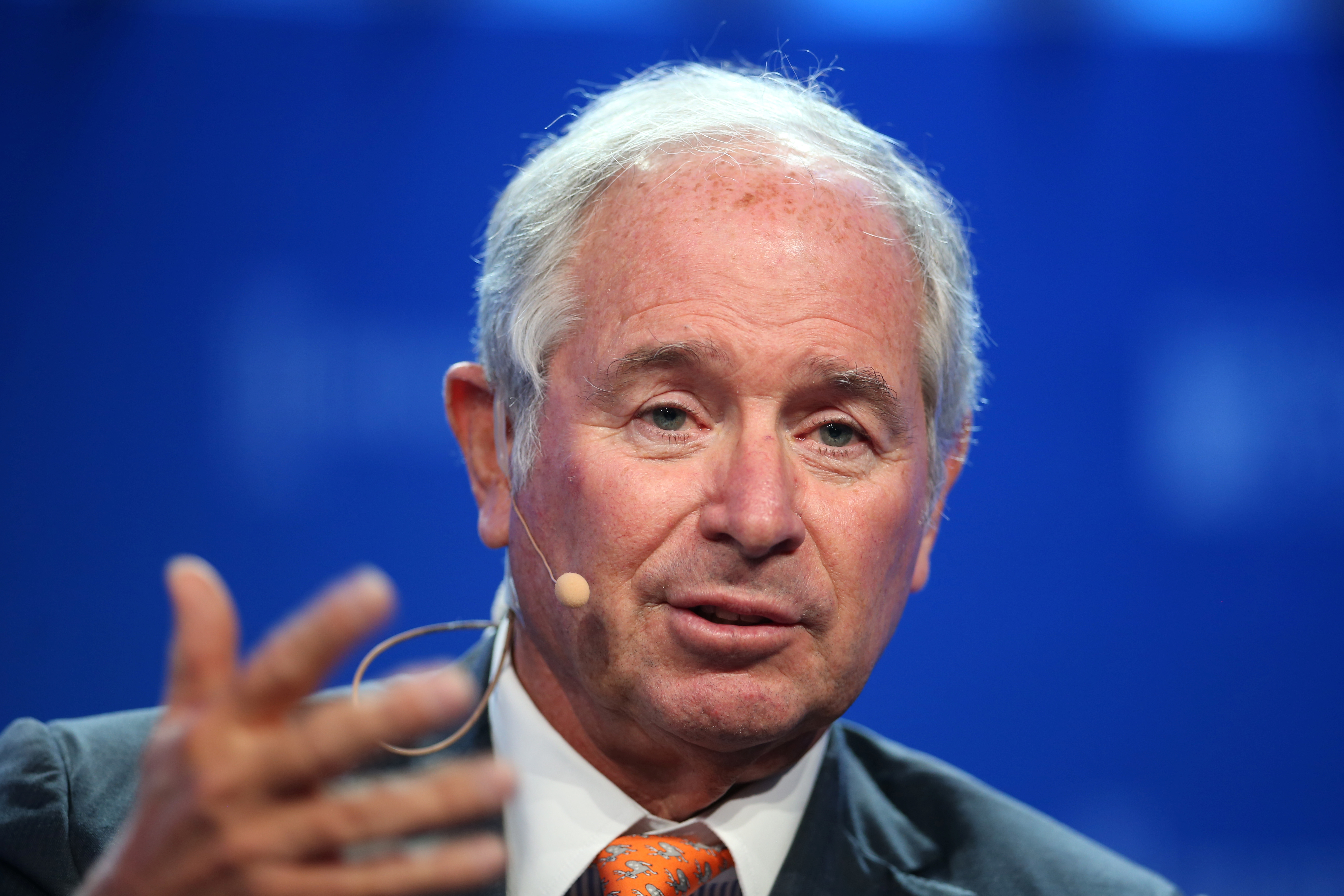 The buyout firm is cashing in on an appetite for logistics by selling Logicor to CIC for 12.3 bln euros. A European e-commerce boom and shortage of property is driving up valuations and rents. Prime warehouses now have better yields than a luxury store in London’s Mayfair.

Logicor, which was built from over 50 smaller acquisitions, owns and operates logistics assets totaling 147 million square feet, in 17 countries with over 70 percent in the UK, Germany, France and Southern Europe.

Prime rent yields for properties on Bond Street were just under 2.3 percent in the first quarter of 2017, while a prime industrial property yields 6 percent, according to CBRE data.