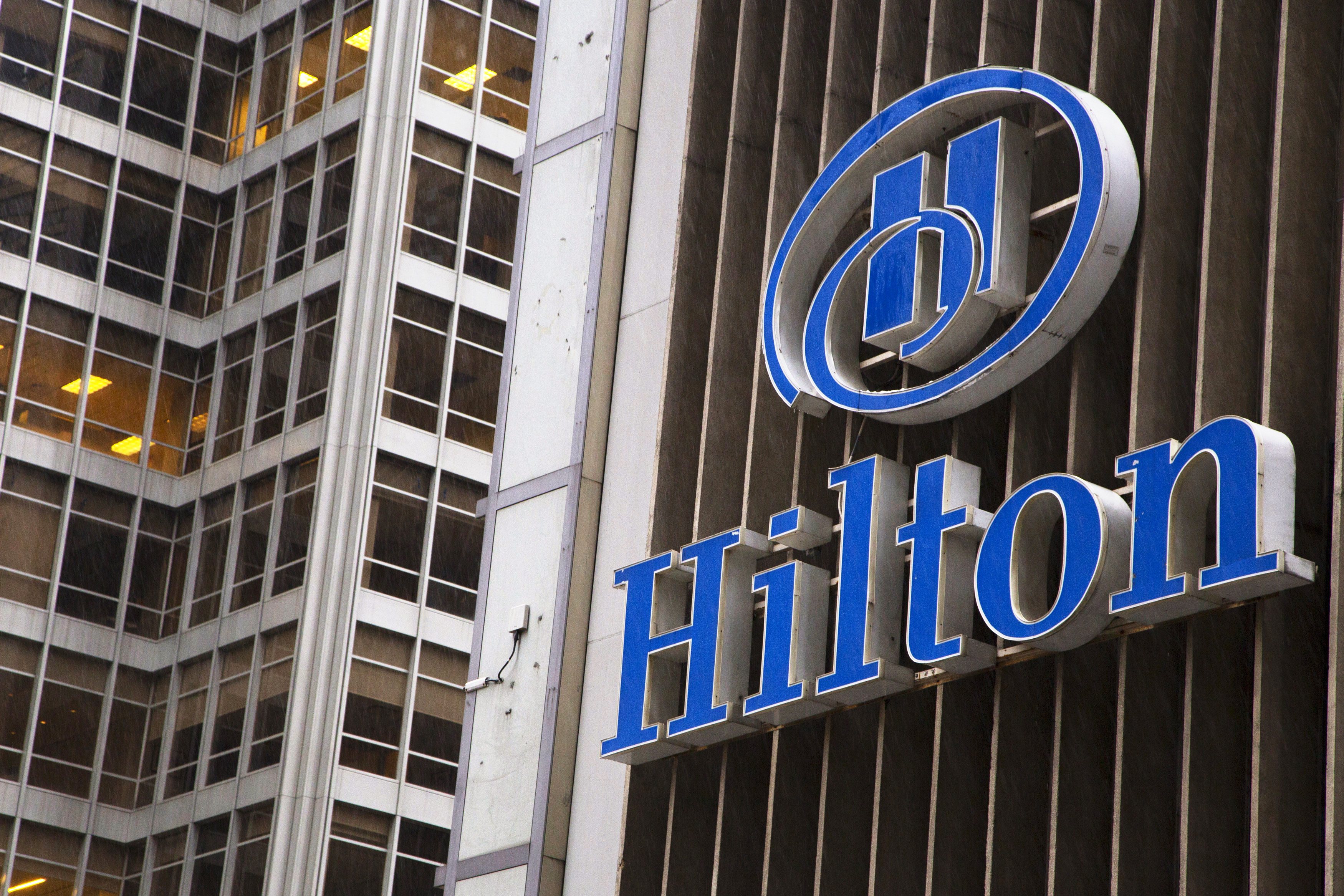 It has been a long, slow climb for Blackstone’s stock. After six and a half years, the buyout firm’s publicly traded units are finally within spitting distance of their $31 debut. The arduous recovery happens to coincide with an upcoming profitable float of Hilton Worldwide, the nearly $27 billion hotel acquisition Blackstone originally struck around the same time. While the results diverge for investors, both speak to private equity’s timing nous.

Blackstone was something of a novelty when it went to market in June 2007. Fortress Investment Group’s initial public offering preceded it by a few months, but Steve Schwarzman’s firm pioneered structural and financial innovations aggressively with its listing. Analysts misunderstood the newly invented reporting methodologies, which contributed to a crop of badly misguided “buy” ratings. The stock halved in a year.

The story wasn’t impossible to decipher. Breakingviews, for one, was skeptical of the valuation from the start, though it would have taken uncanny prescience to anticipate the full decimating effect of the crisis on Blackstone shares. They are now within 10 percent of the offer price.

Factor in $5.32 per share of cash distributions since the IPO without regard for their timing, however, and original Blackstone investors are actually in the black to the tune of about 9 percent. Though little consolation, the performance tops that of related financial shares like Goldman Sachs and Morgan Stanley over the same span.

If Blackstone were truly the opportunistic buyer it fancies itself, it would have taken the firm private when the shares were trading at less than $4 apiece. If nothing else, at least the stock saga is an advertisement for Blackstone’s knowing when to sell. That knack is more beneficial to investors in its funds and partners in the firm than owners of the public equity. Even as the stock languished, Schwarzman and his cohorts racked up lucrative paydays.

That is mostly thanks to clever deals like Hilton. Blackstone patiently restructured the hotelier’s debt, injected more capital on top of the biggest equity check it had ever written and now stands to roughly double its money on paper with a stock market return slated for next week. The firm isn’t selling any shares just yet, but based on the events of June 2007, it makes sense to pay heed when it does.

Shares of Hilton Worldwide, a Blackstone portfolio company, are slated to begin trading the week of Dec. 9. The shares are expected to be priced at between $18 and $21 each, valuing the company at up to $32.5 billion, including debt. Blackstone took Hilton private in 2007 for $6.7 billion.

An exterior shot of the Hilton Midtown in New York June 7, 2013.

Shares of Hilton Worldwide, a Blackstone portfolio company, are slated to begin trading the week of Dec. 9. The shares are expected to be priced at between $18 and $21 each, valuing the company at up to $32.5 billion, including debt. Blackstone took Hilton private in 2007 for $6.7 billion.